The art of war: Reducing time spent on insurance administration

Benjamin Tuinei shares a few of his strategies, inspired by Sun Tzu’s The Art of War, for reducing the time spent on dental insurance administration and improving insurance reimbursements. 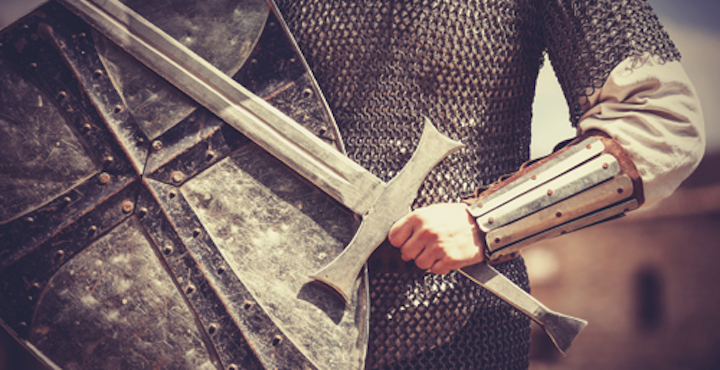 In a recent poll, four out of five dentists said they cannot survive on what insurance companies reimburse. This feedback caused me to rethink how dentists are playing the insurance game. It goes without saying that insurance carriers have used some of the best tactics to keep dental practices on the defensive since dental insurance was created 55 years ago—the constant claim denials, reduced fees, illegal or illegitimate audits, extortion (saying they estimate that they overpaid you $X, so therefore you owe them $X) . . . etc. Needless to say, the insurance recipe for success involves adjudicating matters involving your hard-earned income.

Even more than that, it involves strategic and precise attacks to keep you backpedaling. How many buildups of yours have been denied, despite being absolutely necessary for crown retention? How many downgrades have gone unchecked and subsequently been written off? How much in payroll dollars do you spend on appealing scaling and root planing, perio-related cases, or any other denied treatment? How often do you need to resubmit claims you know insurance has already received? I think you get the point. It is no secret that insurance carriers have employed some of the best tactics to keep you and your team focused on defending, rather than attacking. 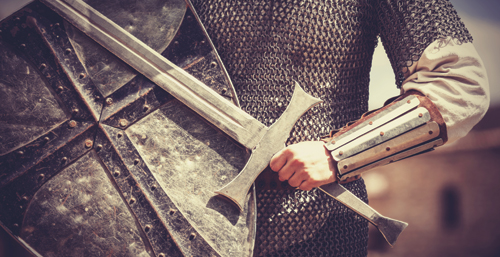 Sun Tzu was a Chinese military general who authored TheArt of War. His text has profoundly influenced the development of both military and business strategies throughout the world. Today, The Art of War is a must-know for successful business and sports strategists.

For instance, Bill Belichick, head coach for the New England Patriots, has embraced many of Tzu’s strategies, which have led him to achieve world records in the NFL. One of those Tzu-inspired strategies is “Invincibility lies in the defense; the possibility of victory in the attack.” Do you recall Super Bowl LI, when the Patriots orchestrated one of the best comebacks in Super Bowl history? At the end of the first half, the Atlanta Falcons had an impressive 21-to-3 lead. What came next was an invisible defense, keeping the Falcons to only seven additional points. The Patriots’ second-half strategy blindsided the world because it was swift and aggressive, leading Tom Brady and Belichick to their fifth Super Bowl victory. During the most critical half of the game, the Patriots’ defense conceded one touchdown, but the offensive attack is what brought them glory.

As a sports fan, it’s difficult not to compare the parallels in sports strategy to those of good business planning. In dentistry, the insurance industry has engaged in the most impressive game of warlike strategy against the clinical community. It’s time to reverse this trend by engaging in a Tzu-inspired strategy to balance the scale of power with the insurance industry. Tzu wrote, “What is of supreme importance in war is to attack the enemy’s strategy.” The insurance strategy is simple: (1) keep you focused on defense by not paying claims, and/or (2) delay payment for as long as possible. If these two objectives are what keep you, your office manager, and your insurance coordinator up at night, I recommend exploring and implementing the following strategies:

The power of the preauthorization

The vast majority of dental practices do not understand the power of the preauthorization. In fact, many make the mistake of misinterpreting a preauthorization as being the same thing as a predetermination. While neither guarantees reimbursement of services, a preauthorization can lead to a reversal of a denied claim.

I had the privilege of interviewing many offices for this article, and one person in particular assisted me greatly in my research. Melissa Dunham is the owner of Reign Dental Accounts Control LLC and the office administrator at the Centre for Dental Excellence in Virginia Beach. According to Melissa, preauthorizations are a must because they provide a more secure plan assessment and provide answers to patients’ most frequently asked question: “how much will it cost?”

“When a patient leaves the practice without paying the provider’s fees in full, the practice has, in essence, provided a loan to the patient,” said Melissa. She explained that a preauthorization provides a roadmap of how the insurance company might reimburse the practice for the “loan.” Plan limitations (noncovered services), patient out-of-pocket costs, downgrades, and exclusions are described in detail on preauthorizations. These details are often omitted in benefit verifications.

Melissa’s policy is that all treatment plans, excluding prophies, perio maintenance, and films, should be preauthorized for the protection of the office income and to assist patients in making informed financial decisions regarding treatment. Since implementing this policy, she reports the following:

• 95% of claims are paid the first time they are submitted.

• Denied claims are often reversed with proof of preauthorization.

• Less than 2% of accounts receivable is over 90 days.

• Dreadful and unreliable calls to insurance carriers are nearly eliminated, reducing the costs and frustrations of insurance administration.

• 98% of treatment plans are accepted.

• Preauthorizations prevent the practice from being the scapegoat and appropriately lays the blame on insurance for denied benefits.

What we’ve learned in more than 50 other dental offices is that Melissa’s formula in using preauthorizations as a defensive strategy is highly effective and often serves as an effective attack strategy (for appealing denied claims) when necessary. Preauthorizations matter!

As a professional PPO fee negotiator, I’ve witnessed the insurance industry tighten its financial belt by reducing reimbursements and increasing claim denials. It is increasingly difficult to negotiate with carriers, but one fact still rings true: persistence is rewarded.

Two out of three dentists fail in the negotiating process due to unfamiliarity with new negotiating techniques used by insurance carriers. For instance, one of the larger national insurance carriers claims to have switched to an automatic fee increase format, through which you are eligible for an increase each year. Since that policy was implemented, I’ve seen zero automatic increases from this carrier. For professional negotiators like me, this same carrier is still negotiating on a case-by-case basis and only with doctors who have professional help, unique leverage, or the persistence to overcome initial objections by the carrier.

We covered only a snapshot of how to employ an effective and aggressive Tzu-inspired, warlike strategy within your dental offices. The truth is it takes a lot more time and research to successfully implement a preauthorization policy in your office. Also, you might not be successful engaging the insurance commissioner the first time around. Furthermore, your negotiating effort could fall flat. If you experience initial failure, please keep in mind that most successes start with a few failed attempts.

I have some final words of wisdom from General Tzu to impart: “You have to believe in yourself.” It’s probably the most obvious statement in life or business, but it’s also overlooked. To believe in yourself means you never give up. It means you know you can succeed, and your will is sufficient for a victorious outcome. The number-one cause of failure in the realm of dental education that I teach is a lack of confidence. I have witnessed many practices engage in an impressive offensive attack against insurance and win—so can you! 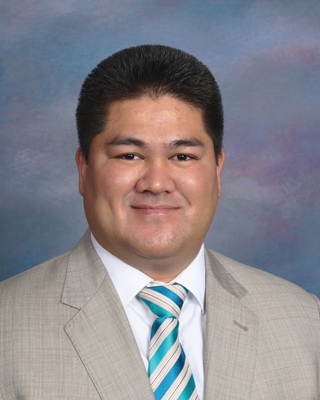 Benjamin Tuinei is the president of Veritas Dental Resources, a company that assists dentists in improving insurance reimbursements. He has been recognized by several state dental associations and CE institutions as “the authority” on PPO strategies and fee negotiating. He has worked with 5,250-plus dentists and influenced more than $1.5 billion in negotiated revenue for his clients. To learn more, visit veritasdentalresources.com.