Worker classification continues to be an ongoing problem for associating dentists, as well as for retired dentists and specialists who continue to render professional services (hereafter collectively referred to as associates). 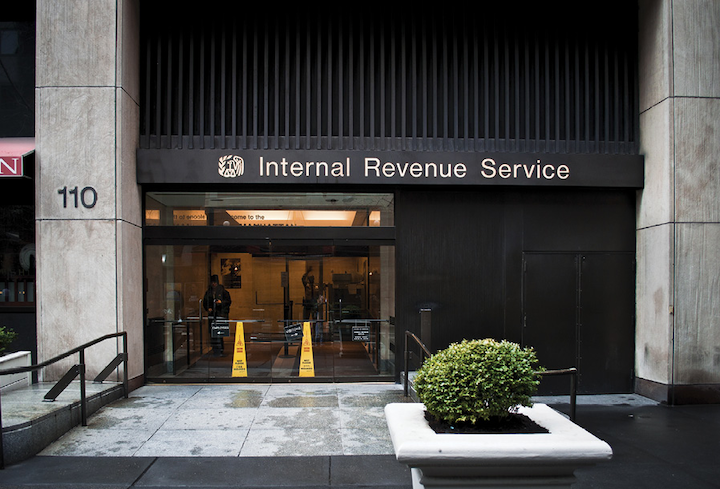 Worker classification continues to be an ongoing problem for associating dentists, as well as for retired dentists and specialists who continue to render professional services (hereafter collectively referred to as associates). The Internal Revenue Service (IRS), the Department of Labor (DOL), and the states believe they are incurring a huge loss in revenue, and workers are being denied benefits from misclassification.1 Three agencies are auditing, and three different tests determine worker classification. 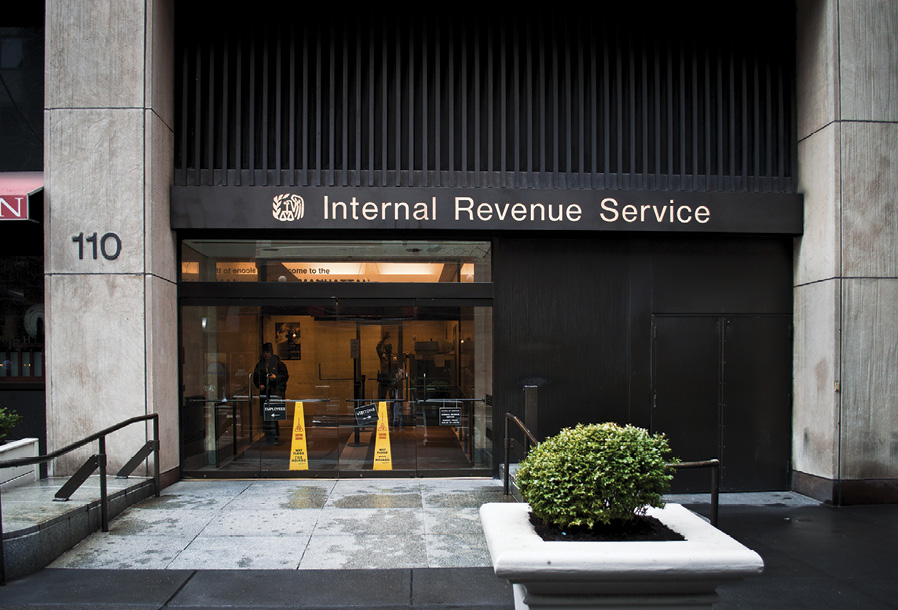 Not so! I am often asked, “If the associate, as an independent contractor, and the practice pay all applicable taxes, there’s no harm, no foul, right?” No. The IRS has stated that the penalty for worker misclassification is steep. The practice would be assessed all unpaid federal taxes, Federal Insurance Contributions Act (FICA) taxes, Federal Unemployment Tax Act (FUTA) taxes, fines, and interest.2 The associate would lose nearly all deductions for benefits, subject to the 2% of adjusted gross income limitation.3

Except for limited situations in which a specialist renders specialty services for a general practice through a separate entity, all other associates are employees. In fact, the IRS has stated that when a retiring dentist is an employee of his or her own practice entity, it follows that the retiring dentist is an employee of the purchasing dentist’s or specialist’s practice.4 The IRS further stated that it believes it can win this argument.4

The well-known 20-point test5 for determining worker classification has evolved into the control test to determine if the business or practice has a right, regardless of whether it’s exercised, to direct or control the means and details of the work.6 The control test involves an analysis of three categories: behavioral control, financial control, and relationship of the parties.7,8

Financial control—Financial control considers whether the practice bills the patients, sets and collects the fees, compensates the dentist, or pays the operating expenses.

Relationship of the parties—Relationship of the parties provides that an independent contractor agreement between the practice and the associate is not sufficient evidence for determining a worker’s status.6 It is the substance of the relationship, not the label, that governs the worker’s status.9 However, the IRS acknowledged that an athlete was an independent contractor in one case in which the athlete had worked for his corporation, and his corporation entered into an agreement with the athlete’s professional team and also entered into an employment agreement with his own corporation.6,10

In a case like this, if the practice and the associate are attempting to justify independent contractor status, consider the following. First, the associate should practice through his or her S corporation as a separate entity formed prior to the dentist working for the practice.11 A limited liability company is not a separate entity and is treated as a sole proprietor. Second, corporate formalities must be followed,6 meaning minutes must be prepared in accordance with state law. Third, the associate should enter into a written employment agreement with his or her S corporation. Finally, the practice and S corporation (through the associate as the shareholder) should enter into a written independent contractor agreement. While not bulletproof, these steps are helpful.

There is good news for those practices that have concluded that one or more associates are not independent contractors: the Voluntary Classification Settlement Program (VCSP). Under VCSP, your practice can reclassify associates as employees for future tax periods by paying 10% of the associate’s federal income taxes for the preceding calendar year. Provided that your practice is not under an employment tax examination by the IRS and certain other requirements are met, VCSP is a useful tool to eliminate a future misclassification problem. The VCSP process is completed by the filing of Form 8952 with the IRS. However, the VCSP does not apply to the DOL or the states in determining worker classification.

The DOL: Administrator’s Interpretation No. 2015-1 and the economic realities test

On June 7, 2017, the Department of Labor’s Wage and Hour Division (WHD) withdrew Administrator’s Interpretation No. 2015-1.12,13 When it was issued on July 15, 2015, the interpretation provided guidance on applying the Fair Labor Standards Act (FLSA) in the identification of employees misclassified as independent contractors. At the time, the WHD entered a memorandum of understanding with many states and the IRS to assist in curtailing misclassification.

While the interpretation has been withdrawn, the WHD has not released any further guidance on worker classification. Thus, there is no basis to believe that the WHD’s application of its economic realities test has changed. The economic realities test includes a multifactor analysis and provides a much broader scope of employee classification than the control test used by the IRS.

What is the nature and degree of the employer’s control? The worker must control meaningful aspects of the work performed so that it’s possible to show that the worker is conducting his or her own business.

A worker’s lack of a permanent or indefinite relationship with an employer shows independent contractor status if it results from the worker’s own business initiative.

Despite the DOL’s memorandum of understanding with states and the IRS, which has not been withdrawn, the IRS and 39 states have been sharing worker classification information for several years.14 States each follow their own tests to determine worker classification. For example, New Jersey follows the ABC test,15 which is similar to the DOL’s economic realities test, and California follows an application of the economic realities test.1

14. Worker classification challenges—the hinge on which so many tax and businesses turn. Talk presented at: American Bar Association Section of Taxation Meeting; May 8, 2010; Washington, DC.

William P. Prescott, JD, EMBA, of the law firm Wickens, Herzer, Panza, Cook, & Batista Co. in Avon, Ohio, is a practice transition and tax attorney and a former dental equipment and supply representative, whose upcoming book, Joining and Leaving the Dental Practice (3rd edition), is scheduled for release in January 2018. For this and his other publications, visit PrescottDentalLaw.com. Contact him at (440) 695-8067 or WPrescott@WickensLaw.com.

There are two great myths believed by many of todays’ dentists. The first is that our case acceptance is above 90% and the second is that PPOs are a necessary evil in a modern practice. To find out how we bust these myths, download the free guide now.
Nov 14th, 2019
Science & Tech

Team motivation and the adoption of new technology

The adoption of new dental technology becomes a matter of morale in a team environment.
Mar 1st, 2019