Dentistry and the Local Economy

There are many factors that can affect the success of a dental practice. The local economy can play a big role, and dentists need to keep an eye on it so they’re not taken by surprise. 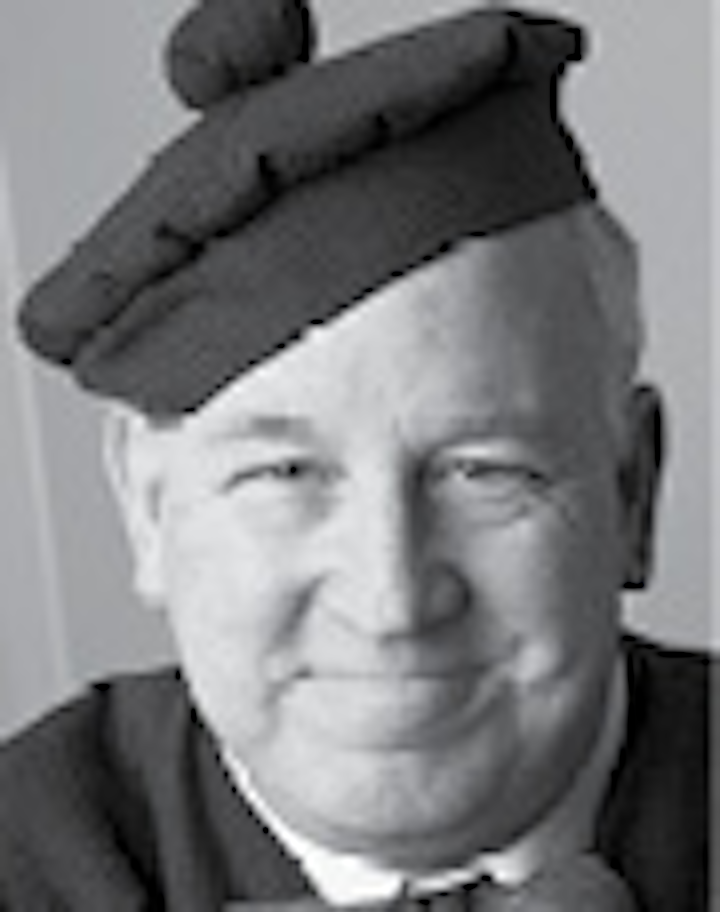 Dental practices can seemingly be found on every corner in America. Some are located in wealthy neighborhoods, while others are found in poor ones. It is correctly assumed that demographic characteristics, such as age and income, will have an impact on the patient and cash flow of a practice. But does the local economy increase the risk for failure of a practice?

Obviously, practices can fail regardless of the wealth of the patient base. Affluence of patients is no guarantee against the risks associated with the high costs of doing business. But for cities, counties, and states that do not manage their resources well, an additional burden can be placed on a practice, as opposed to businesses located in well-run communities.

Dental practices are typically considered small businesses (fewer than 50 employees). So they are exposed to variations in the market more so than large companies that might have significant rainy-day resources not linked to the local economy. In corporate practices, where many offices fall under a single organizational umbrella, employees are often compensated for the production of that site (rather than for the entire organization spread over several offices). Therefore, even corporate practices may be at risk when the local economy is troubled.

This issue is much like comparing the climate and the weather. The weather changes from day to day and even hour by hour. But the climate is slow to vary, taking decades and centuries. This happens with economics as well. Reno, Nevada, is the site of a large new manufacturing plant for batteries for Tesla Motors.1 This is big news in northern Nevada, but it is only one bit of positive “weather” that will make this a desirable market, even for dentists.

On the other hand, economic “climate” issues may have a much more profound and longer impact on dentists than a new employer. As an example, several large states, such as California and Illinois, are struggling with the issue of unfunded mandates.2 In California, this is called the Dillon’s Rule. In essence, the state legislature can create a mandate that must be fulfilled by cities and counties, but they receive no funds from the state. This has caused great burdens on San Joaquin and San Bernardino Counties, which, in turn, has forced them to cut back on policing and firefighting. The same thing is happening in Illinois.3 The result has been a large exodus of middle-class families from these areas.4

Why should dentists care?

When a population is in transition (changing the demographic character) or decline (losing population), the patient base in the area will also change. The result is a loss of production and a threat to collections. Even if the practice does nothing different in its business or marketing practices, the success of the practice will be threatened.

But when a municipality or state has been a wise steward with its financial resources, the population will increase and become more affluent. However, there is often a trade-off. None of these states have the highest insurance compensation rates. Still, let’s focus on the states that appear to manage their resources wisely. Keep in mind that they all have growing populations, increasing budgets, and good credit ratings.

The top 10 states that manage their resources well, starting with number one, are Minnesota, Nebraska, Wyoming, Utah, Iowa, Texas, Colorado, Washington State, Oregon, and Idaho.5 North and South Dakota are often included in these lists.

These states may appear “cheap” when it comes to public outlays of funds. But their unemployment rates are under control, their labor participation rates are favorable, their debt is low, and their credit ratings are high. All of them have rainy-day funds between 10% and 50% of their states’ budgets. When people want to move out of a state that is experiencing a fiscal crisis, these are the places where they should look.

So, take heart if your business is going through a bad time. You are not alone, and you may be at the mercy of your local economy.

M. Scott McDonald is owner and president of DoctorDemographics.com, a firm that has specialized in marketing analysis services and research for practices for more than 30 years. He also runs Scott McDonald & Associates Inc., the speaking and consulting arm of Doctor Demographics, and he provides the Perfect Place to Put a Practice podcast on iTunes.

5. List of states comes from data provided by the Wall Street Journal, Forbes, USA Today, and U.S. Census Bureau, and includes percentage of state debt, unemployment rate, credit ratings (Moody’s), and percent of budget in rainy-day fund or in reserve as a percentage of annual budget.