Andy Jensen wants to persuade you that ASP (application service provider) practice software is a phony web experience (and so 1990s). Here’s his advice on how to have a better dental software experience. 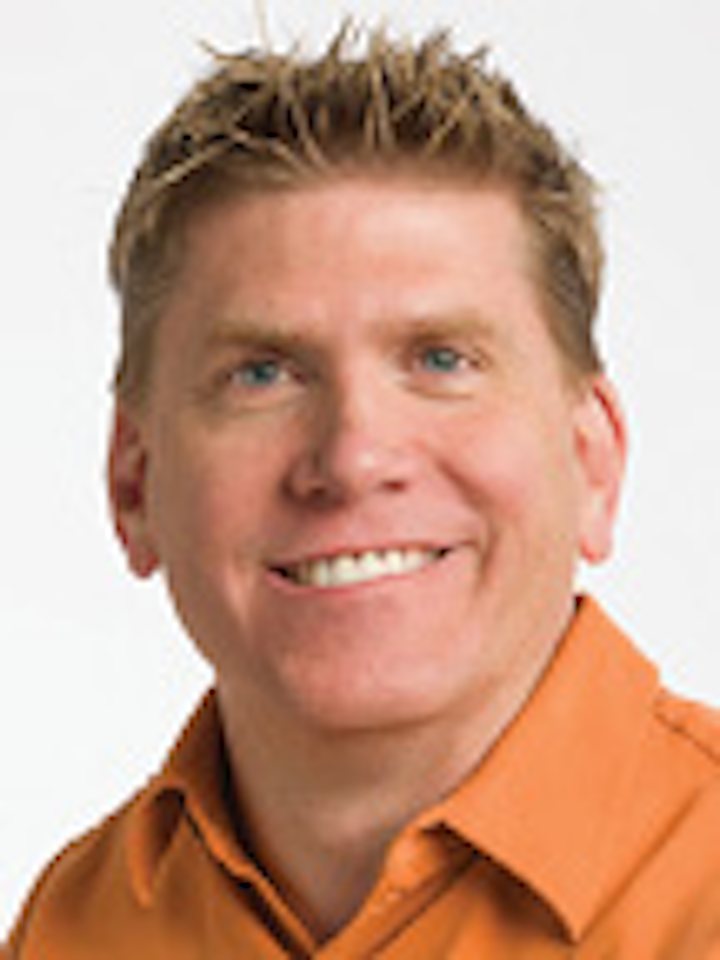 In my younger years, I worked as a graphic designer for a manufacturer of health and beauty products. I enjoyed the experience and the company was generous. However, in the health and beauty industry, you always had to stay one step ahead of regulatory oversight. I quickly learned how to write advertisements that didn’t provoke the fury of the FDA.

The products I represented did not remove your wrinkles or make you factually thinner. The company had no scientific evidence that these products were effective in that manner. Instead, the products reduced “the appearance of wrinkles” and made you “feel younger and thinner.” Without the science, the FDA said, you were forbidden to say what you really wanted to say.

Unfortunately, there is no regulatory oversight in the dental software world for saying “cloud” to describe software. As a result, some dental software “has the appearance” and “makes you feel” like you might be on the cloud, but in the end, it’s simply a “fake cloud.”

So how can you spot a fake? One example is what’s known as an ASP (application service provider). It takes out-of-date software and makes it accessible via the internet using a web browser. Thus, it has “the appearance of the cloud” and may “make you feel” like you might be on the cloud. But it’s a “fake cloud” and here’s why.

ASP was never designed for a browser

William Shakespeare covered many topics with grand eloquence, but in this case, this famous phrase rings with clarity: “that which we call a rose by any other name would smell as sweet.” In today’s lingo, Will is attempting to communicate that “it is what it is, no matter what you call it.” It’s similar to another phrase you may be familiar with: “Put lipstick on a pig, and it’s still a pig.” Few of us would relish the experience of kissing a pig.

An ASP throws out-of-date software in a browser (viz., putting lipstick on a pig), but it’s still out-of-date software in need of a serious refresh. It is burdened with buttons and toolbars, which are so 1990s. The key to great software is the user experience. You know this already because you browse the internet. On the internet, we encounter a simpler, more refined look and feel. We expect websites to be intuitive and easy to navigate, and our practice software should be too.

Nearly every doctor moving to the cloud asks the same question: “Is my data safe?” I can easily argue that your data on the cloud is safer than your data in your office. When it comes to ASP, the answer is not as clear, because security varies from vendor to vendor. A true cloud application (which I’ll define soon), has the advantage here. Data security is achieved through significant investments in encryption, digital and physical security, scalability, and professional management.

An ASP model is hard-pressed to offer contingencies that can be engaged instantaneously to avoid downtime and loss of data. In other words, unlike a true cloud-based system, an ASP is void of multiple servers in multiple geographical locations all ready to take over the instant hardware fails or connectivity is lost. The ASP model, or “fake cloud,” typically does not have the same degree of redundancy, which makes downtime and data loss more likely.

How to spot an ASP “fake cloud”

Here is a five-question litmus test to help you shake out “fake clouds.”

True cloud-based software is specifically designed for a web browser and accessed via the internet. It integrates directly with other web-based applications using an API (application program interface), and looks, feels, and acts like a web page.

Although some older dental software looks like it was designed by a rocket scientist, it doesn’t take a rocket scientist to see the writing on the wall: The current technology standard is the cloud. If your practice remains chained to a server in the broom closet and you’re looking for freedom, don’t be fooled by “fake clouds” and get caught wiping lipstick off your face.

Andy Jensen is VP and CMO at Curve Dental Inc., a software development company that provides web-based management solutions for dentists and dental groups. You can learn more about choosing the right software by downloading a free dental software buyer’s guide at curvedental.com/buyers-guide.