Does 'digital dentist' mean anything today?

“Digital dentistry” once evoked a certain kind of dentist and dental practice. Slowly but surely, it has lost some of that meaning—but that’s not a bad thing, according to Gary Kaye, DDS. It means digital dentistry is becoming part of everyday life. 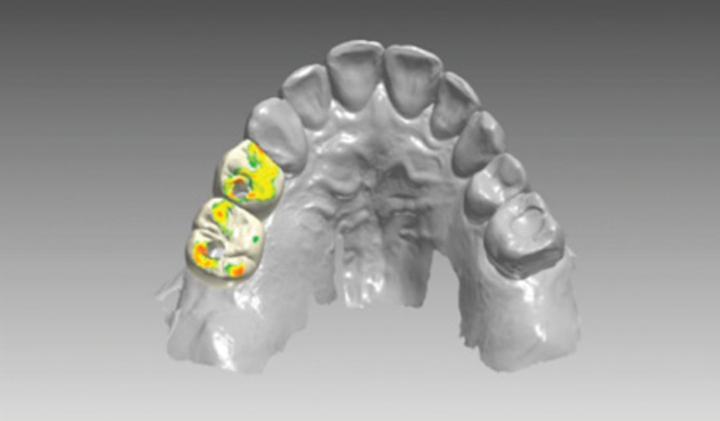 As the landscape of dentistry shifts toward the more frequent use of digital technologies, including intraoral scanners, software-enhanced workflow tools, and increasingly accessible in-office milling, we as professionals need to look at the changing definition of dentistry and examine what it means. The term “digital dentist” has appeared and evolved alongside these changes in the industry, further categorizing people and practices who use these technologies. Defining the terms helps us draw an up-to-date map of the world of dentistry.

People who talk about digital dentistry tend to conjure up a specific kind of image to those outside of our field: operatories with sleek intraoral scanners, flat-screen monitors on rotating arm mounts that mirror the procedures in real time, and incredibly fast turnarounds on both cosmetic and restorative lab work, much of which is produced on cutting-edge millers and 3-D printers. These things are far from fantastical—each of those advancements is readily available, and while budgets and workflows make the viability of their adoption different from practice to practice, as I’ve talked about in previous articles, they are practical parts of the overall field of dentistry.

I personally believe that the situation above is why the term “digital dentistry” is becoming somewhat of a misnomer; it is beginning to apply to the field as a whole. As the technologies have continued to evolve, the distinctions between digital dentistry and “regular dentistry” have quickly begun to vanish. Cutting-edge methods are being absorbed into the mainstream, particularly for the next generation of clinicians, to whom these digital techniques are being introduced as part of the modern foundation of the field. The dental lexicon is following suit, and terms such as CAD/CAM have entered our common language where they were once used by only a few. 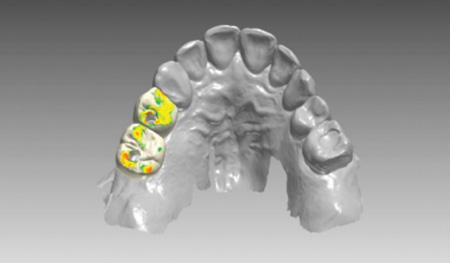 This change to the tone and method of dentistry is what makes the term “digital dentist” so important. Over the past few years, we have seen drastic jumps in the technologies available to both dental practices and labs, and much of these advancements, particularly intraoral scanners and the accompanying software and hardware in the lab, have been grouped under the umbrella term of digital dentistry. That distinction denotes that these practices were out of the norm—otherwise, they would have simply been considered standard dentistry. What we are witnessing now is their transition into that norm.

This process is not unlike other advancements that have revolutionized the workflows of dentistry. Digital record-keeping, online prescriptions, digital photos, online media marketing, office-wide scheduling software, and the use of cloud storage have all deeply impacted virtually all practices. Each of these tools is still new to the dental timeline, but dentists who make use of digital cameras and store their files on computers are not labeled digital dentists on those technologies alone. And why not? Because those tools have been available long enough to be adopted into general dentistry.

This seems to be where we are in the evolutionary timeline of modern digital dentistry. Every day, more and more practices are integrating intraoral scanners and in-house milling units, standardizing them in the process. The systems of digital communication are linking dentists and labs in a way that allows them to collaborate on a new level, improving the consistency and quality of restorative and esthetic cases. And the benefits of these technologies are converting what was once considered to be a new, unpredictable wave into a sweeping tide.

So, what does it mean to be a digital dentist in our modern field? It means that someone embraces these new technologies openly, integrating them into their practice in a considered, well-planned way. But it also means less and less each day. CAD/CAM, intraoral scanners, and other digital technologies are here to stay, and their adoption into general dentistry will one day sap the meaning away from that distinction. That is simply how progress works.

Have a question for Dr. Kaye? email him at drgarykaye@nycdd.org.

Gary Kaye, DDS, FAGD, founder of the New York Center for Digital Dentistry, has practiced comprehensive dentistry in New York City since 1993. He graduated from Columbia University of Dental Medicine in 1993, where he received awards in endodontics, prosthodontics, and geriatric dentistry. Dr. Kaye consults with other dentists and dental manufacturers and lectures on topics including ceramics, occlusion, and digital dentistry. He is on the guest faculty of Planmeca University in Dallas, Texas.