Dr. Shawn Van de Vyver says if you want to dip your toes into the digital dentistry pool, the first place to start is your acquisition system. And the goal of any acquisition system is to obtain a 3-D model of your patient, so you’ll need an intraoral scanner, right? Well, not necessarily. Desktop scanners can get the same information and scan the same objects as intraoral scanners. 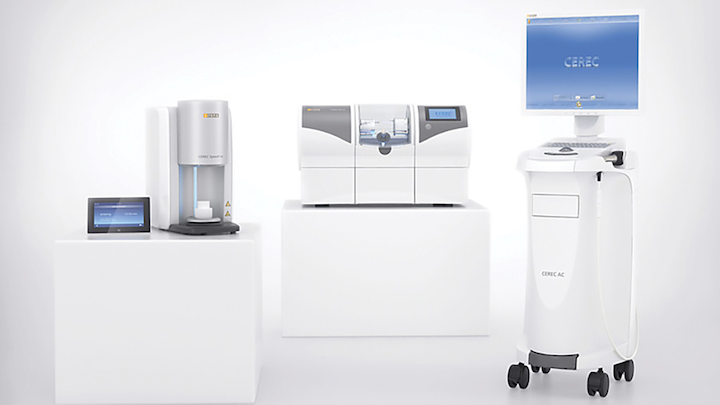 Mine became a “digital dental office” in 2008, after I purchased my first practice two years after graduation. I’ve been called some colorful names when I recount the story about how I found a functional CEREC 3 Redcam computer and first-generation milling unit lumped in with 10 operatories’ worth of equipment that I purchased for a whopping $15,000. 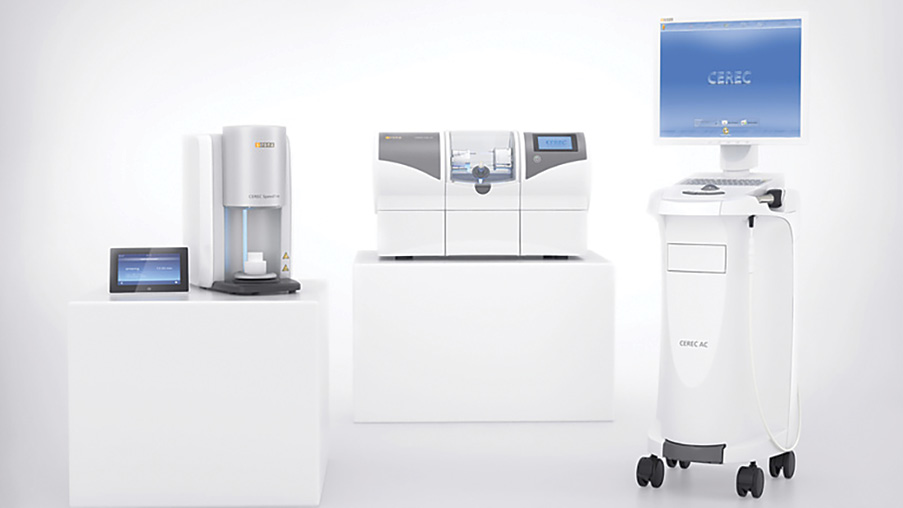 I was so excited to move that bank-owned equipment into my private office and test it out, and I haven’t made a PFM crown in 10 years. That was only the beginning of my journey. And it was quite an honor to be a part of the club—that small group of general dentists using intraoral scanning and in-office milling for everyday treatment.

But that was then, and this is now.

There are a host of other options to incorporate digital workflow into your daily treatment planning. There’s more than one game in town now.

I’ve been a CEREC user for 10 years, and it’s a great system. But being first to the general market for in-office restoration fabrication has a drawback, and it has nothing to do with the quality of the hardware or software. Being a digital dentist has become synonymous with requiring the complete package of intraoral scanning, CAD/CAM, and the actual fabrication of your restoration. The entire process has been bundled up and packaged for us so that we don’t initially think of the individual components of the digital workflow anymore. Some in-office systems have everything you need in one complete package. But you must remember, it’s not a requirement to get the entire package; you can get just one or two components that you really need.

That’s what I’m going to walk you through in this and future articles. I’m going to tell you how my digital dentistry workflow works and how patients get same-day treatment. I want to begin by saying that you don’t need to invest $100,000 to get started in digital dentistry. Times have changed. You can now get a complete system for in-office same-day dentistry for less, and the equipment can produce full-arch restorations (figure 1). But again, you don’t have to go whole-hog and get the entire setup.

If you want to dip your toes into the digital dentistry pool, the first place to start is your acquisition system. How will you digitize your patient records? The goal with any acquisition system, intraoral or desktop, is to get a 3-D model of your patient. That can be preoperative status, intraoperative preparation scans, or inter-arch relationships as 3-D files or STL format files. Some systems use their own proprietary file system that can be opened only by their own software. Others use standardized formats to be used in open platform systems (open software and hardware, such as milling units).

Most folks jump right into investigating intraoral scanners, and the immediate sticker shock might turn off some dentists before they even get started. But acquisition systems don’t need to be limited to intraoral scanners. Desktop scanners (figure 2) are now available that can scan impressions, models, bite registrations, and even articulators.

So, now it’s time to put on your honesty hat. If you’ve made it all the way to this point, let me ask you something. If you haven’t gotten into the digital dentistry game yet, did you think you could begin to transform your practice into a digital dentistry office for less than five grand?

Once you’ve got your scan files, you can email your case to your favorite lab and they can get started on your case immediately. What does that mean? The lab will start the design process using a dental CAD software package.

In my next article, I’ll talk about the different software packages you can use to design your case and move into the next phase of digital dentistry. Until then, stay thirsty for more from the #3Dexpert.

Shawn Van de Vyver, DDS, is a digital dentistry instructor who lectures with his company, V.I.P. Courses, on topics such as in-office milling and dental CAD. His course schedule can be found at vipdentalcourses.com, and you may contact him at shawn@vipdentalcourses.com.