This article is Part 2 of a case report of the implementation of an instrument management system (IMS) in a private dental practice. 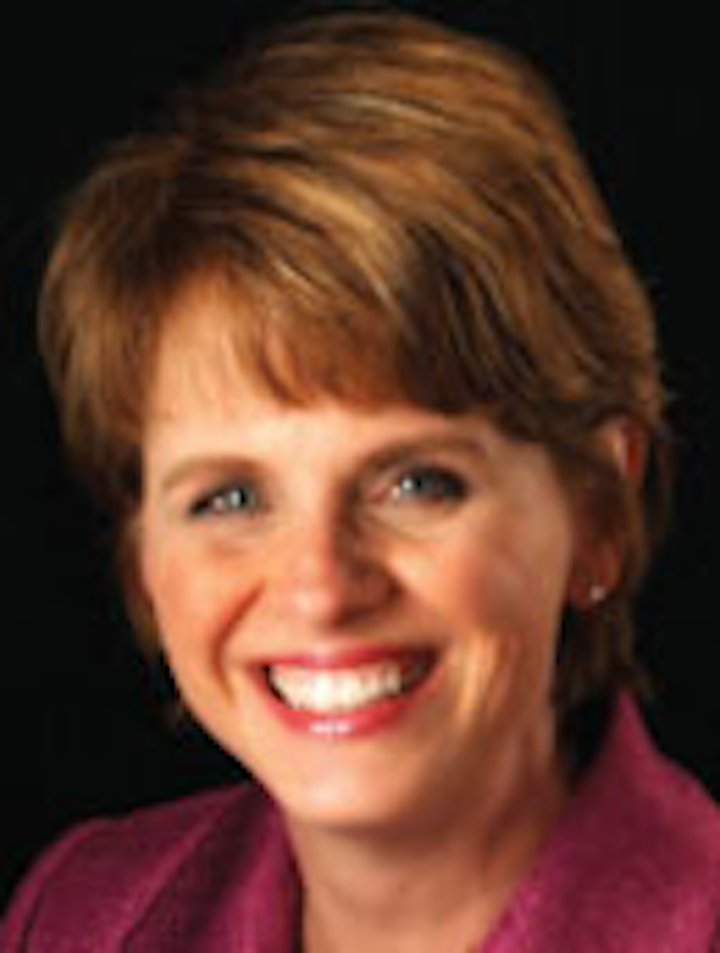 This article is Part 2 of a case report of the implementation of an instrument management system (IMS) in a private dental practice. With the establishment of a new practice, dentists and staff members will evaluate potential instrument-processing systems. This portion will discuss preplanning requirements, the grand opening of Drs. Dale and Thomas' office, and a one year follow-up.

Like the majority of dental offices in the United States, Drs. Dale and Thomas planned to implement an ultrasonic device for instrument cleaning in their office. A new three-gallon ultrasonic unit was purchased to accommodate various sizes and shapes of cassettes.

The doctors decided to use preexisting, built-in shelving to store the sterilized and wrapped cassettes on trays in this clean and dry location until ready for use. The cassettes would be neatly organized according to dental procedure and labeled accordingly, which would maintain sterility and be easily accessible for all clinical personnel.

The doctors desired standardized instrument setups for all operative and hygiene procedures within their practice. They believed that the streamlined armamentarium between both dentists would eliminate one source of confusion for clinical team members. They combined their lists of favored instruments and developed their "master list" of required instruments for each procedure to be offered. The process of instrument organization required evaluation of preexisting instruments compared to the list of necessary instruments for both dentists.

The doctors described the process of organizing instruments as tedious and labor intensive. Many instruments from the acquired practice would never be utilized in the newly formed practice. These unusable and surplus instruments were set aside for metal recycling. The dentists took advantage of an instrument trade-in program that issued a free instrument for every 12 that were traded for recycling.

Since the newly formed practice was formed from three individual offices, three sets of dental instruments were combined and sorted. With cost as a consideration, it was decided that as many existing instruments as possible would be retained for use in this practice.

The doctors then considered the number of instrument setups required for each procedure per half clinic day. It was determined that instruments would be processed at least twice per day, thus an entire day's worth of setups would not be necessary. The total number and size of cassettes were then determined, and an order was placed for the remaining instruments, cassettes, and packaging materials.

The clinical staff helped with the assembly of all instruments within cassettes and agreed that much preplanning helped to simplify the process. As cassettes were wrapped, labeled, sterilized, and stored, it was noted that the storage area appeared neat, organized, and very accessible.

One dental auxiliary who was not familiar with cassettes suggested that all cassettes and their contents be photographed prior to packaging. She believed that instruments may become separated and mixed with the contents of other cassettes. Dr. Thomas remarked that this was not necessary and proceeded to clarify the instrument management system. He explained that when a dental procedure has been performed, the exact instruments are reinserted into the cassette. Thus, no instruments should become misplaced or lost.

On the opening day of this practice, clinical staff observed and commented that a complete instrument setup within a cassette was at their fingertips. There was no guessing of which instruments were favorites of which clinician -- cassettes were streamlined and consistent between both dentists. Assistants and hygienists were able to reach for a properly labeled cassette and immediately and accurately prepare their operatories. At this point, all personnel were grateful for the instrument management system as this allowed them to focus on other aspects of practice management during the initial days of patient care.

Within the first several weeks of practice, Drs. Thomas and Dale believed spending time to meet and greet new patients, and welcoming former patients to the new practice was imperative. The doctors and staff were extremely grateful they did not need to be concerned with instrument whereabouts and organization during this phase. They agreed that the implementation of cassettes was well worth the time, effort, and financial investment.

The topic of cassette usage was discussed at the one-month staff meeting. Several observations among clinical personnel were noted: "I don't need to run around looking for any other instrument; they are all enclosed within the cassette," and "At first I didn't believe I would like this system, but now I know I am really going to love it." They commented that these cassettes are quiet -- as the soft (silicone) rails do not allow instruments to "clang around."

Patients also noted and were impressed with the new IMS. One patient expressed that these cassettes looked so high-tech and perceived that the instruments must be "very sterile indeed!" Another patient noted that "these cages" must be safer for the dental assistants since "those sharp points can't poke through." The overall perception by patients was that cassettes were an advance in technology and that they provided safety to clinical personnel.

The doctors noted that the first year of their practice had been quite an adventure. They had experienced some changes in clinical staff as well. Two team members left the practice for maternity leave and a substitute assistant and hygienist were temporarily hired. The new employees could be easily cross-trained and automatically "knew" which instruments were required for which procedures since the instrument setups were simplified and streamlined.

Events that did not occur within the first year

Reflecting upon the year of their new practice, Drs. Thomas and Dale evaluated their IMS and all the positive aspects of implementation. As they discussed their observations, they noted only after their first anniversary that several events did not occur.

After the one-year anniversary, Drs. Dale and Thomas were both grateful that they chose to implement an IMS for the organization, processing, and handling of their instruments within their practice. They agreed that cassettes improved all aspects of instrument management. Staff perceptions regarding IMS also changed within the year. Initially, their opinions were varied; however, at the conclusion of the one-year anniversary, no clinical staff could imagine processing instruments in any other fashion. Cassette usage had become organized, efficient, safe, and routine.

Marie T. Fluent, DDS, is a graduate of the University of Michigan School of Dentistry. She has enjoyed 25 years of practice in Virginia, Maryland, and Michigan. Dr. Fluent is on the Editorial Board for The Dental Advisor and lectures on dental materials and infection control. Email: mtfluent@yahoo.com.