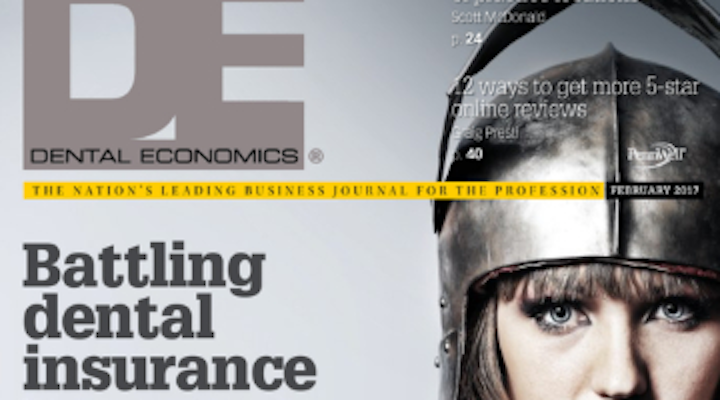 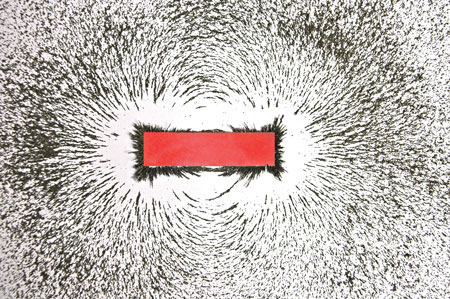 In regard to selecting a dental practice location, demographic "truths" have been passed down for generations much like folk remedies. There may be an aspect of truth to some of them, but others are flat wrong. In my experience, there are three common assumptions that are misleading and can prove frustrating—even dangerous—to practice success.

It really doesn't matter how you define "better patients." Affluent patients do not necessarily benefit a practice. Some dentists assume that "rich" patients pay bills more quickly than those of lower income. Others believe that the wealthy are willing to pay higher fees for care. Still others believe that when a practice has a patient base in a higher socioeconomic segment of the population, patients will seek more care and therefore provide the practice with more production.

But let's look at this assumption more closely. Let's define the "rich" as households that are in the top quintile (top 20%) for annual income. Let's also consider the median household income, which always falls in the third quintile (top 40% to 60%) by definition. Median household incomes vary from state to state, making a "national average" for median income deceiving. For example, in Maryland the top quintile makes $141,180 or more per year, while the median income is $89,000.(1) By comparison, in Pennsylvania the top quintile makes $106,187 or more per year, while the median income is $64,171.(1) Does this mean that the rich in Maryland are making dentists there more profitable? Based upon the Sokanu national survey of dentist salaries, the average salary for a dentist in Maryland is $145,000 per year, whereas in Pennsylvania it is $157,000.(2) There are many reasons for this disparity, including the cost of doing business and state regulations—neither of which have anything to do with the behavior of the rich and their spending habits. Nevertheless, one would expect that with more rich patients, the presence of a larger body of affluent clientele would add to the wealth of Maryland dentists, but it does not.

Anecdotally, it is clearly understood that rich patients won't throw their money around foolishly, and they are unlikely to consume more dentistry than their less affluent neighbors. In fact, in terms of "dental need," those who have been under a dentist's care for many years may not have as much work to be done, and therefore will not be as beneficial to a practice as those at lower incomes.

Granted, a location that has a glut of dentists and practices is not a good thing. But as experience shows, when there are no competing practices, the first thing to ask is, "Why is no one practicing here?" After more than 30 years of evaluating practice sites for viability, I've found the answer is usually one of three things. First, there is insufficient population to serve as a patient base. Even though a practice may average between 1,500 and 2,500 active patients per dentist in the United States, these "active patients" are usually a subset of the total universe of residents in a community.(3) According to Henry Schein Professional Practice Transitions, there should be 1,800 active patients per full-time associate.(4) If we assume that roughly 33% of an average community will seek regular care, a community should have close to 5,500 residents.

Second, "activity" in seeking care is important. This is a function of the demographic character of the population. A lack of competition may be a sign that the types of residents in an area are poor for a practice. Several busy practices in a community might be a positive indicator that the demographic or psychographic character of the population is desirable, especially if the area is showing growth.

Third, if there are sufficient residents, they may have compelling reasons to seek care somewhere else. Bedroom communities can look attractive, but if everyone is working and shopping somewhere else during the day, practices in these locales can have problems.

We had a young client who informed me that he was interested in serving the "hip and the cool." He described an ideal patient base as being under 33 years old, having lots of education, and being "tech savvy." In the insurance industry, these people are called "the immortals"—at least, that is what insurance agents call them behind their backs. They are low risks for insurance companies because they are in great health. Unfortunately, they have no money. They also have little need for doctors—at least in their own opinion. They think they can get by without dental hygiene or regular examinations. This is reflected in how much they spend on hair products and clothing instead of dental or health care. Ultimately, the Consumer Expenditure Survey published by the Bureau of Labor Statistics indicates an overwhelming lack of purchasing power for those who are under age 30, especially in the area of health care.(5)

Scott McDonald owns DoctorDemographics.com, a site devoted to providing marketing and demographic site analysis and research to dental professionals. He can be reached at (800) 424-6222.

4 tips to make your practice stand out in any location