Chartless future for everyone closer than you think

Did the rules of HIPAA, CDT, FDA, OSHA or other regulations sneak up on you, making you feel like a hapless victim? 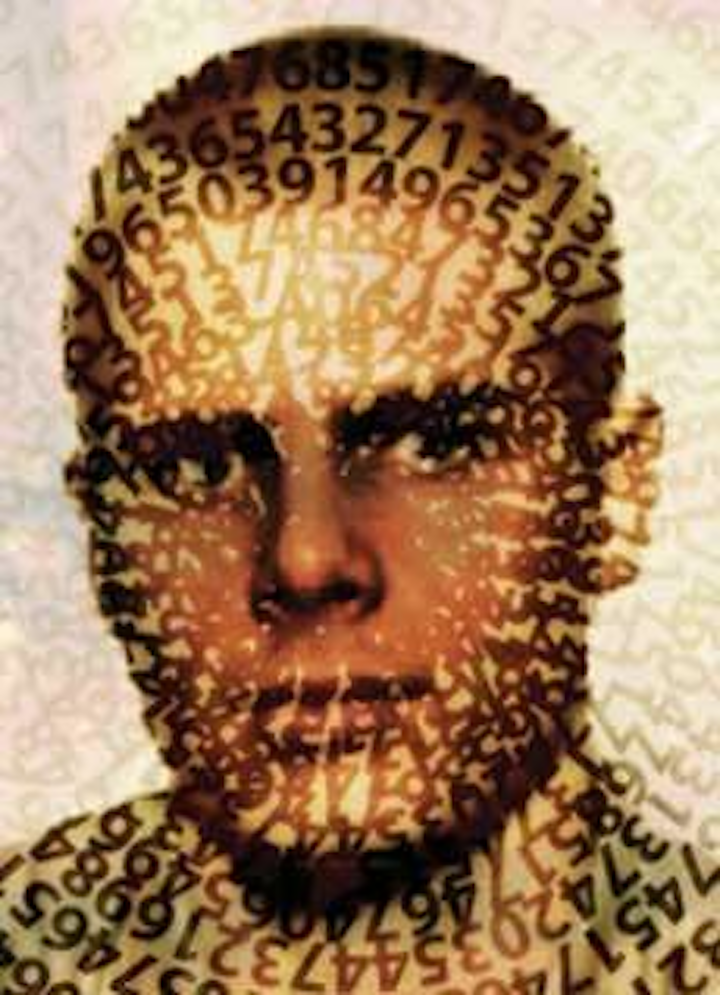 Did the rules of HIPAA, CDT, FDA, OSHA or other regulations sneak up on you, making you feel like a hapless victim? For many, listing those letters brings stress and feelings of Big Brother in control. Big Brother is a fictional totalitarian dictator in George Orwell's novel “1984,” where the ruling elite holds total power for its own sake over the inhabitants. This is hardly the case, yet it can feel that way unless one is involved, and unless one makes his/her thoughts and opinions part of a proactive process.

By 2015, health care is scheduled to be chartless. The federal National Health Information Infrastructure (NHII) is already formulating the parameters for this future. Chartless records are not a choice. The year 2015 is less than seven years away. We have seen hospitals, physicians' offices, and other health-care providers moving in this direction. In dentistry, only about 25% of practices are using computers chairside and only 1% is chartless. The American Dental Association is taking a proactive role in NHII. Individual dentists must also take part in the coming changes or once again be victims to others' choices.

Miniaturization of electronics, wireless communication, and large databases are changing the way we live. The digital world has removed barriers we thought immutable. Yet in health care, the transformation has been slow. The United States spent nearly $2.3 trillion (12 zeros) on health care in 2007, accounting for nearly 16% of our gross domestic product — three times what it was in 1980. If this trend is not reversed, it will severely compromise our country's ability to compete worldwide. Although nearly 47 million Americans are uninsured, the United States spends more on health care than other industrialized nations. Any nation that devotes that much to health care will have neglected education and all the other things it takes to maintain economic leadership. It is estimated that 20% of costs are for duplication of tests. Medication errors conservatively cost $3.5 billion per year. Experts agree that our health-care system is riddled with inefficiencies, excessive administrative expenses, inflated prices, poor management, inappropriate care, waste, and fraud. With a rapidly aging population, the paperwork is overwhelming. U.S. health care has thrived on technology, but a major challenge still faces us: interconnectivity/interoperability.

Dr. Charles Mayo of the Mayo Clinic said in an address to the ADA in 1928:

Mayo Clinic was the birthplace of the paper medical record, which helped put them on the map.

“The biggest mistake is to do more of what one has always done because it has always worked,” says Janet Lapp, licensed clinical psychologist, internationally known speaker, and author of “Plant Your Feet Firmly in Mid-Air.” Though leaders in the paper record, in 1993 Mayo Clinic decided it was time to transform its millions of paper records to the electronic world. Mayo's groundbreaking paper records no longer served the current world. You can't go more than 30 feet within the Clinic before there is another terminal with access to full records at the point of care.

About 10% of medicine has achieved the electronic record, putting medicine 9% ahead of dentistry, though we are all woefully behind. Those hospitals, practices, and practitioners (medical and dental) are better poised for the next wave of change — interoperability.

Interoperability means records will travel from health-care provider to health-care provider on the NHII, a communications system often described as a network of information highways. Patients' electronic health records (EHR) will include entire medical histories, pharmacy, vision, laboratory tests, and all kinds of other clinical information. Dental records will be part of EHR and bring us much closer to Dr. Mayo's prophetic words.

The impetus moving our health-care system to this future has reached the tipping point. Malcolm Gladwell describes the tipping point as “the level for which momentum of change is unstoppable.” The federal government, the biggest single payer of health-care benefits, has decided this will happen, and agencies have been created, and systems are already being fashioned. NHII, under the Department of Health and Human Services (HHS), is the agency directing and leading the changes. NHII is not a government plan to establish a central repository for all health records. It is a communication highway for records similar to what we have for cell phones.

Each person can purchase whatever cell phone and provider he/she wants. The structure is already in place for cell phone interoperability. No matter what vendor you purchase your phone and service through, we can all call and text each other. (For you texters, YTMTB. Translation: You're telling me this because?)

Improved understanding of health-care costs can potentially lead to savings, but first it will take the investment of more funds. A 2005 study estimated the cost of NHII at $156 billion, equivalent to 2% of annual health-care spending for five years. The estimated costs can seem staggering at first glance. Yet spending $2 trillion annually on health care is also staggering. If the trends continue, it is estimated that the costs will double to $4 trillion by 2016. We are in such dire economic times that perhaps you think this will come to a halt. It may, but not for long. As the numbers show, we can no longer afford to continue in the same model. Just as we will see a green revolution, this will happen in health care.

Michael Levitt, secretary of the HHS, stated about our chartless future important words for dental professionals: “You can fight it and fail; you can accept and survive; or you can lead it and prosper.”

It is time for all dental professionals to step up and take a proactive role in formulating the future. During tough economic times, smart people and businesses take the opportunity — and even the risk — to do some hard work and make the changes required to improve and grow for now and the future. If we don't, we will once again be unhappy victims.

Patti DiGangi, RDH, BS, is a speaker, author, practicing dental hygiene clinician, and director of CareerFusion (www.careerfusion.net) a retreat providing personalized training in all facets of career evolution. She can be contacted through her Web site at www.pdigangi.com.

Table 1 —
Why do we need a National Health Information Infrastructure?