Send what you intend: closing the gap between intention and impact

The business side of dentistry is fraught with opportunities for miscommunication. 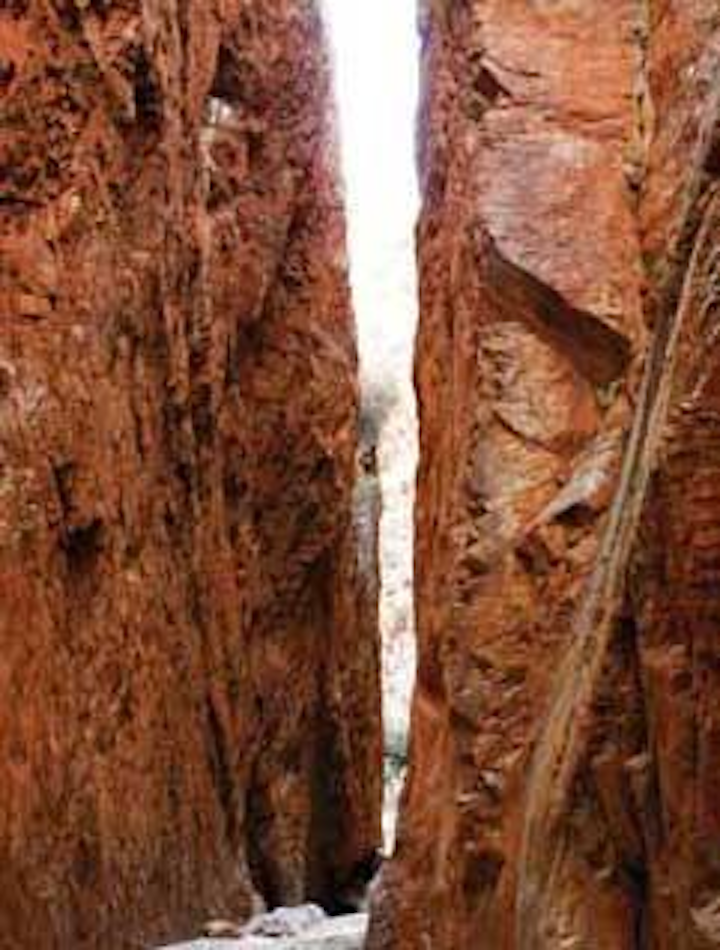 The business side of dentistry is fraught with opportunities for miscommunication. Verbal miscues can erode the integrity of work relationships in a practice, unchecked until an issue that should have been defused with a few well–chosen words results instead in a bewildering explosion. The backlash from such miscues undermines morale and disrupts the entire office. How can you counter such a trust–killing menace without overburdening yourself or making your team feel patronized, overscrutinized, or distrusted?

In childhood, perhaps you played “Telephone,” a game where a message is whispered from person to person, growing increasingly distorted along the way. The same kind of misunderstanding can invade dialogues between members of a dental team.

Consider the experience of Dr. Karl Peterson. Karl's practice had a spectacular month, on track to reach its first million–dollar goal. His entire team performed skillfully, and Karl's two assistants were particularly impressive, handling twice their customary patient volume while maintaining their usual high standard of care. The pair's positive attitude contributed greatly to the office's success, and Karl, planning to express his gratitude to everyone, believed his assistants merited special recognition.

Near month's end, Karl spotted a two–for–one deal on laptop computers — the perfect way to compensate his assistants for their dedication. When he privately presented them with the new computers, their reaction was gratifying. They talked eagerly about playing with their gifts over the weekend, and Karl felt a glow of satisfaction as he headed home on Friday night.

By Monday morning, however, word of the laptops had spread through the office. Since Karl still hadn't decided how to compensate the others, his impulsive expression of gratitude to his assistants looked like a gesture of favoritism that ignored the other team members' contributions. That wasn't true; Karl planned to compensate the entire team. Nevertheless, excited over finding the “perfect gift,” Karl made a hasty decision, and the unintended impact damaged the rest of the team's morale.

Karl's story exemplifies a truism of communication — the message sent isn't always the message received. I call this the Gap Between Intention and Impact, and it's impossible to overestimate its destructive power. Karl's intentions were positive, but they weren't self–evident; lacking other input, his team judged him by his actions. Had Karl considered the impact his assistants' gifts might have on the team, he could have delayed the presentation, compensating everyone at the same time. While Karl's intention was to celebrate the success of his entire team, the impact of his actions disrupted his team's trust, unity, and morale.

Despite good intentions, an unresolved gap between intention and impact can result in disharmony and damaged relationships. Three elements can help ensure that you send what you intend, thereby increasing your positive influence as a leader: situational awareness, clear communication, and successful debriefs.

Closing the gap between intention and impact yields far–reaching benefits, and developing your “situational awareness” definitely helps. Defined by Endsley as “the perception of elements in the environment within a volume of time and space, the comprehension of their meaning, and the projection of their status in the near future,” situational awareness (SA) can be understood through three simple questions:

Leaders with high SA act and communicate confidently, with a clear concept of how their words and deeds will be perceived.

The central component in every situation in which you're involved — so vital that ignoring it dooms you to perpetual confusion — is you. The more aware you are of your intention, the likelier that your words and actions will have their desired impact. Karl's intention was to reward his entire staff and to show special appreciation for his two assistants. His actions, however, did not take his full intention into account. When he momentarily lost sight of his complete goal and acted instead on a single component of it (rewarding his two assistants), Karl's unintentional impact on team morale turned negative.

Taking action without envisioning whether it fulfills your goals is ill–advised. Human beings have a vital need to be seen, heard, and valued. It's easy to overlook the human element in our day–to–day pursuit of production goals. An ill–considered comment, action, or look may convey inattentiveness, disdain, disapproval, or outright hostility.

Communicating incompletely because your attention is elsewhere carries a hefty price tag. When interactions with you leave members of your team feeling ignored or misunderstood, the unconscious memory of that feeling may influence how they interpret your next communication, setting the stage for serious misunderstandings.

The best way to avoid being misinterpreted is to focus your attention on the person you're addressing. Make a conscious effort to listen and respond without letting your mind wander. This makes the other person feel heard, understood, and valued. If you do misspeak, momentarily lose focus, or make a communication error, the trust established makes it likelier that other person will give you the benefit of the doubt.

Once you make the internal shift from unaware to aware of impact, the next step in building a safe, trust–filled environment is to make sure you send what you intend. The process for creating clear communication in relationships is to focus on trust, growth, and maturity.

It is essential that you, as a leader, demonstrate trust in your team members and exhibit your own trustworthiness to team members and patients. Damage occurs when exchanges reveal a lack of trust.

As members of a team become aware of shortcomings, they must embrace opportunities to grow and change, for their sake and the team's. When you and your team actively connect and communicate, the trust, growth, and maturity of healthy relationships will begin to manifest more fully.

The health of your team can be partially determined by the speed of recovery when a gap between intention and impact occurs. Teams bounce back sooner after a misunderstanding if trust has already been established. But how do you examine that impact? A well–honed debriefing process is the vehicle that helps your team arrive speedily at the threshold of success.

In the early stages, the wisest way to measure the impact of your intentions is to ask, but it's daunting because successful feedback involves letting go of ego. This process is not about placing anyone in the wrong. Rather, it involves humility and curiosity.

Closing the gap between intent and impact is an act of caring and compassion. It's about getting everyone refocused so that team members know they have your attention. Focus on desired outcomes, not on what went wrong. Avoid judgment. Nurturing relational trust ensures that feedback can be handled confidently, without fear. Whatever problem your team faces can be solved, because you're all committed to staying in the dialogue long enough to reach a constructive resolution.

The mismatch between intention and impact can riddle your practice with hurt feelings, missed signals, and frustration, but it isn't inevitable. Intend to create an atmosphere of success, safety, and learning. When you prepare to act, be clear about your goals. Then examine the impact. Did it work out as you expected? Seek honest feedback from patients and team members. The strength of your practice prospers when you honor pure intent in yourself and others.

Terry Goss, BFA, is a certified professional co–active coach and master practitioner of NLP. A nationally recognized practice–management consultant, speaker, and coach, she has worked in dentistry for nearly 30 years. Goss has extensive training in advanced management and leadership development, behavioral psychology, and the new neuroscience. For more information, visit www.TerryGossAssoc.com.