3 ways to increase your practice productivity—by going on vacation

Your dental practice staff can rise to its potential if you get out of the way—so take a vacation. 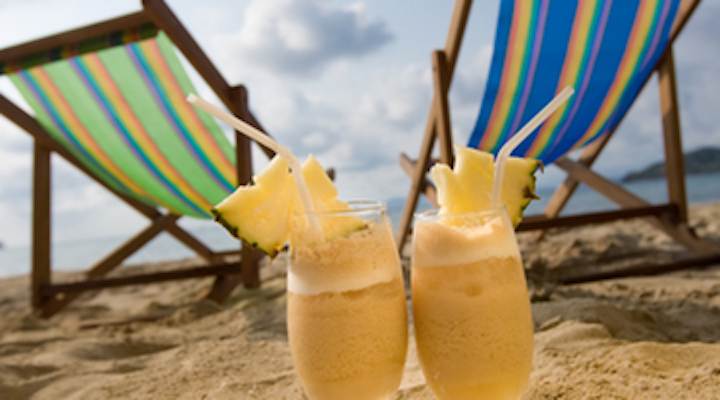 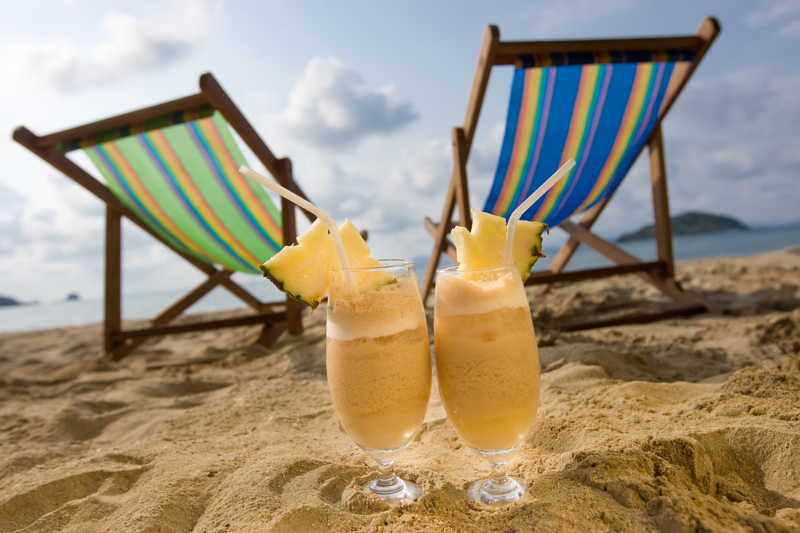 Have you ever thought you could have your most profitable month ever while being away on vacation? Sounds too good to be true, right? A load of bull, eh? Well, just consider this: It's happened to hundreds of my clients over the years. While the boss was away, team members and associates became more productive . . . and then stayed that way when the boss came back.

Take Todd Sala, DMD, and Jason Sala, DMD, of Sala Family Dentistry in Reno, Nevada. Little did they know they'd be able to grow the most when they weren't in the office.

"We hired our first 'non-Sala' doctor-our first associate-in October 2011," says Dr. Jason. "Then, in April 2012, Todd and I took one week off. That month, our practice had its best month ever. The next year, we added another doctor. The same thing happened. We set records in April and October."

While it may be clear that hiring another doctor is the key to increasing your practice's production and that it's good to take a much needed vacation, it's probably not clear why you can set record months when you're away. For answers, let's look closer at Sala Family Dentistry.

Get out of your own way

Whether you realize it or not, you have the potential to be your worst enemy. That's because you know what's right for the practice, but you allow your hesitations to hold you back. These things happen when you're gone. "When you leave, it allows your team to rise up and do the things they need to do," says Dr. Todd. "You just need to get out of the way of your business."

If you're not confident that your associates and your support staff will succeed while you're gone, they won't be either. Plan accordingly and then let go of your need to be 100% in control.

Once you've decided to hire another doctor, you need to begin setting some serious production goals. Then, start to organize your calendars.

By creating intentional focus on your goals and holding meetings in advance to discuss a strategic plan, your team is more likely to reach and exceed its goals when you're away from the office. "Every single year that we've taken vacation at the same time, we've literally ramped up our practice and taken it to the next level," said Dr. Todd.

Making your associates equal parts of the team

Initially, the Salas were reluctant to hire an associate. But they've come a long way. "We've realized it's not about Todd and I 'doing all the dentistry we can,' says Dr. Jason. "We started hyper-focusing on leadership and growth with our other doctors. We aim to make them feel like they're an equal part of the team. Like they're part of our family. In doing so, we've wiped away the associate title."

The Salas put great expectations on their associates, but they also put a great amount of training and trust in them. Their associates, in turn, want to work hard for them. They truly feel like they are part of the team and the bigger picture of the practice's success.

At the end of the day, your job is to encourage, teach, lead, and then get out of the way. Let your people do their jobs. Once you've taken some time off and gotten some much deserved R&R, you can come back to the practice with a fresh perspective, an increased level of engagement, and higher profits.

Are you ready to start making vacation plans? Find out how your staff operates while you're away and hone in on missed revenue opportunities. Take the 5 Star Challenge at 5starchallenge.com.

Jay Geier is an entrepreneur, educational speaker, business coach, and philanthropist. He is best known as the president and founder of the Scheduling Institute, the largest company in the world offering dental office training and practice consulting. He created the world-renowned five-star telephone training program that has revolutionized the way dentists attract new patients to their practices. He is finally revealing his secret for record-setting results, 600+ new patients in one week. Visit schedulinginstitute.com/DE to learn how he did it.

ALSO BY JAY GEIER: The four-letter word that will do wonders for your practice