Despite being located in a small Oklahoma town “in the middle of nowhere,” Dr. Travis Burkett built a very successful dental practice. Here’s what he’s done to make that success possible-and yes, it’s taken some hard work. 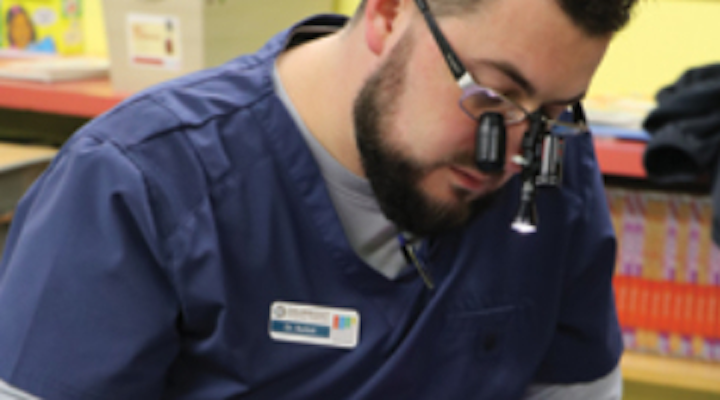 Over the past two decades, we’ve been fortunate to work with dentists from around the country who have overcome extraordinary circumstances. As a company that exists to train teams, coach doctors, and teach practices to overcome hurdles to success, their stories inspire us. In this series, we want to share some of their stories with you. Our hope is that you can identify with these doctors and learn from them—whether you’ve been through something trying already or not. Let these doctors inspire you to create your own turning point for success.
—The Scheduling Institute

At the intersection of State Highways 16, 33, and 99, located between Tulsa and Oklahoma City but seemingly a million miles from anywhere, Drumright, Oklahoma, is one of those archetypal middle-American cities that time has forgotten. Whiz by on any of the aforementioned highways, and it’s easy to dismiss this small town as one of countless others like it—just a blip on the GPS screen. But slow down just a tad, roll down the windows, and listen to the heartbeat of the United States thrumming proudly. It’s particularly audible on Friday nights, when the town crams the bleachers of Drumright High School, coming together to celebrate sports, life, and each other. 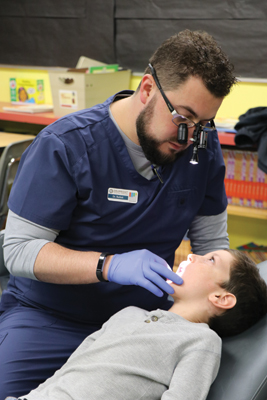 It is in this stadium that one of the icons of Drumright, Travis Burkett, DDS, learned the life lessons that would fortify him, and in turn a whole community. The son of sports coaches, Dr. Burkett learned early on that the virtues of teamwork and hard work are essential, and that when you’re knocked down, you’re expected to get right back up again.

“There are a lot of similarities between a football team and a dental staff,” says Dr. Burkett. “Ups and downs, momentum swings, all those things. But you can’t be too high or too low. You have to be ready for the next fight.”

Dr. Burkett has taken the lessons learned as a youth and found a way to combine his skills in dentistry with his passion for his community. Today, his Drumright Dental Center, a new, modern building in this turn-of-the-century town, stands as a testament to old-school virtues. It employs more than 35 people in the town of barely 2,800. Its revenue has grown exponentially despite its location and stagnant population base, and it gives as much back to Drumright as it gets from the town. 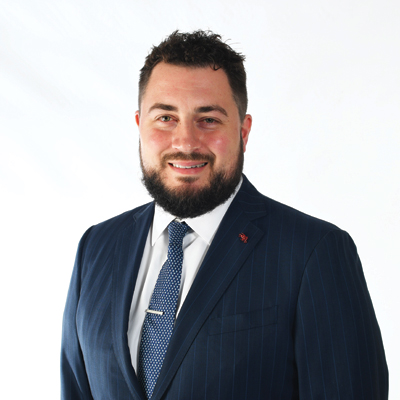 With a stated policy of never turning anyone away for treatment, regardless of ability to pay, Dr. Burkett estimates that Drumright Dental Center doles out more than $200,000 in free dental services a year. He has taken his spirit of caring a step beyond the walls of Drumright Dental Center, providing things such as an activity bus to a local charity and a grant to the local Special Olympics chapter.

“It just shows that you don’t have to go to Los Angeles or New York City to be able to do something amazing,” says Dr. Burkett. “We are very competitive. Whatever we did the previous year, we are going to work like heck to outdo ourselves. We just want to make a difference.” 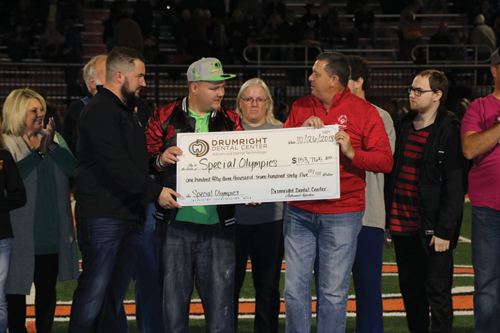 Dr. Burkett’s philosophy was forged alongside long-time Drumright dentist Dr. Robert Melton. It was there, at the age of 16, that he first became exposed to dentistry, and it was there, in 2007, on the day after graduating from dental school, that he began his walk in Melton’s footsteps. With a little bit of hubris, youthful ambition, and the blessing of Dr. Melton, Burkett set forth to implement new ideas into the time-honored practice.

“When I came back, I took his model and I added youthful energy—and ignorance—just to see what we could do,” says Dr. Burkett.

By 2011, Dr. Burkett bought out Dr. Melton and kept pushing the practice ahead. With a great reputation in the community and a solid base of clients, the practice grew. But Dr. Burkett realized that this growth was almost in spite of itself.

“We had a rough draft of what we were doing, but we didn’t really know why or how,” he says. “We knew we had to lay down a foundation rather than just rely on dumb luck.” 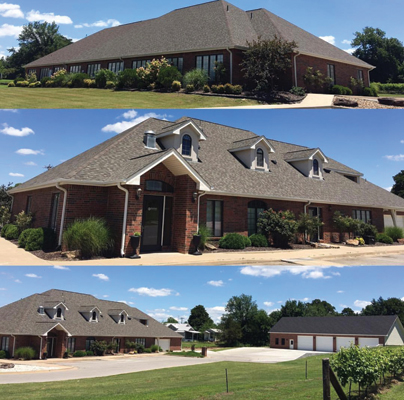 In 2015, that search for something more led Dr. Burkett to Jay Geier of Scheduling Institute, who helped Dr. Burkett develop a long-term plan for Drumright Dental. Geier brought a playbook mentality to Burkett’s team, encouraging them to set goals and take more ownership of the practice. “The team that has the best playbook is the best prepared,” Geier says.

The empowered team provided a huge assist in early 2017 when two of the starting players abruptly departed the practice. Then, within a few months, three of his six leadership team members departed in short order.

Suddenly, Dr. Burkett was searching for new players to put on the field. “It wasn’t easy. But we were preparing the replacements from day one,” he says. “We tell everyone from the day we hire them that their time to lead will come.”

Dr. Burkett’s playbook has not only provided him with direction and powered the spirit of giving, but it’s helped his practice hit revenue goals he never dreamed of when starting out. In 2011, when Dr. Burkett bought into Drumright Dental, he felt $5 million in annual revenue was a real stretch goal in a town of less than 3,000. He’s reached that goal, and this year—with the paint still drying on the new Drumright Dental building—he can now see $13 million on the horizon.

Today, Dr. Burkett no longer considers himself a quarterback who commands the team by making up plays as he scrambles on the field. He trusts his team of 35 implicitly, viewing them as equals, deputizing them to do the heavy lifting, and giving rise to a spirit in which team members believe that’s what’s best for them is what’s best for Dr. Burkett and the practice.

Here’s Dr. Burkett’s advice for those who want to build a winning team for enduring success:

Get help—“Whether it’s through a company like Scheduling Institute or with someone else, find someone who has been there and has a road map that you can follow. A lot of dentists tend to be isolated and not ask for help. If they really want to grow and achieve, they need to seek out people who have done it before. You’ll find that the most successful practitioners are also the most willing to share their time and knowledge.”

Give back—“You have to do it. Even if you start small, do something, and then ramp it up. You’ll be amazed at how much it improves your life, professionally and personally. And get your team involved. If they take ownership of this spirit of giving, that’s when it truly explodes.”

Have a plan—“Before I laid the foundation, my staff thought I was just some guy who threw out ideas and big numbers. Having this plan has helped me to change the culture. I’m no longer dragging my staff. They’re dragging me along, out in front, leading me.”