After reconnecting with a long-lost friend, a series of bizarre events leads a dentist to a chilling discovery. Read the true story by Sandy Baird in this month’s installment of the Fraud Blotter. 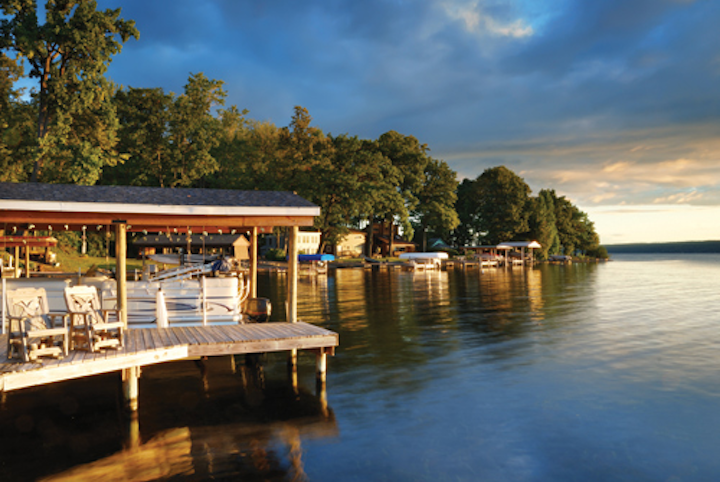 It’s a familiar scenario: Two friends reconnect at a dental convention, share a few stories, and decide to meet again. In just a few months, Bill found himself at Paul’s lake house for a “fishing trip,” laughing and telling tall tales with four other guests. Paul’s lake house was unbelievable. It looked like something out of a magazine and was perched on one of the most amazing lake lots Bill had ever seen.

Spread out on the expansive deck with cocktails in hand, the guys relaxed. Then Bill noticed Paul stand up and greet someone. Paul motioned Bill over for an introduction.

Bill approached the deck railing. He caught a glimpse a couple and shook his head with disbelief. The woman on the neighboring balcony was Frances, Bill’s front desk employee, with her husband, Tyler. He shook his head again and stepped a little closer. He thought Frances saw him when she suddenly turned and disappeared into the house. Tyler excused himself, gesturing that he had a phone call, and followed her into the house. Bizarre, Bill thought to himself. 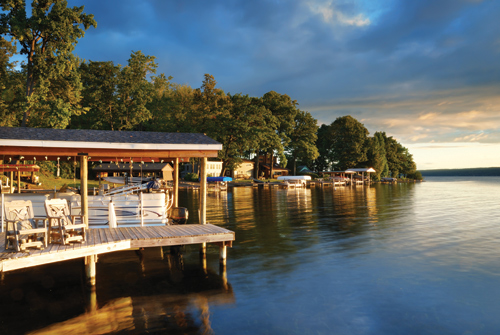 Paul shrugged, and everyone resumed relaxing. Without saying a word about knowing the couple, Bill asked Paul a few questions about his neighbors. Paul said they had owned their lake house longer than he had owned his. His realtor handled their sale as well. In fact, that was the only reason he knew their names. Otherwise, he knew nothing else about them. They were nice enough neighbors, but didn’t really fit in with the neighborhood, he commented.

Despite all the distractions, Bill couldn’t quit thinking about Frances. Frances had worked for him for years, and Tyler worked at a local auto body shop. Obviously, one of them came from big money somewhere—but where, how? It didn’t make sense. He couldn’t wait to talk to Frances about it on Monday.

That night, Bill woke with a start to his cell phone’s chainsaw ring. He glanced at his phone: 3:20 a.m. It was his wife. Something was obviously wrong. He answered in a panic. She blubbered, “Your dental office is on fire, Bill.”

Monday at the fire station, Bill gawked across the desk at the investigator with an expression of disbelief. His practice had been intentionally torched. Then the questions began. Where was he? Why was he away? What was he doing there? Eventually, after many tedious questions, the story about seeing Frances came out. The investigator leaned back in his chair and sighed. After that point, a whole new line of questions followed.

“How long has Frances worked for you?”

“How old is Frances?”

“What type of employee is Frances?”

“Ah, the absolute best. She is never sick, never misses work, never even takes vacations. She is always the first to arrive and the last to leave the office. I couldn’t ask for better.”

The investigator took a few notes and continued. “Do any of the other employees help out at the front desk?”

“No, not often. Frances is organized and easily distracted, so she asks others not to hover or mess with her stuff. Some of our employees say it is ridiculous, but, hey, I understand.”

“We rarely receive real cash payments in our office. Almost never. She does handle most of the money, runs the credit cards, gets the mail, takes the deposits.”

“Have Frances and her husband had any financial problems?”

“Well, back in 2008, he lost his factory job. It took him a few years to land the position at the body shop, but since then all has been stable, as far as I know.”

“This lake house she owns, why did it shock you so? “

Bill thought a minute. “It must cost a cool fortune. I know what Frances makes. I have an idea what Tyler makes. How could they afford it? That is what shocked me.”

“Have you talked to Frances since you’ve returned? “

“I can’t get in touch with her. Left messages, but that is all I’ve been able to do.”

“Dr. Dean, judging from your answers, we may have hit upon a motive for your arson: embezzlement. If you want to pursue this lead, an embezzlement expert will need to access to your practice data. Is that a problem?”

Bill immediately dropped his head. He looked up, nodding.

“Well, yes, it is a problem. We’ve not been able to recover my data yet. I thought it was being backed up off-site by our software company, but when I called this morning, they said the service was canceled back in 2009. I am still looking into it . . . “

It’s a terrifying and true story. Contrary to what many people believe, most embezzlement is uncovered in response to behavioral clues similar to the ones listed above and not hardcore evidence. This is because embezzlers constantly create new ways of embezzling. This makes uncovering how they do it difficult. What is more predictable is the behavior they express in response to the pressures of committing and hiding the crime.

Don’t be an easy victim. Learn the behavioral red flags of fraud and embezzlement so you can catch the crime early. Know how to protect yourself and what to do if you think you’re being embezzled. Always remember this: Even though there is no definitve statistic, it is believed that fraud occurs in more than half of all dental practices—and that does not include practices who never report embezzlements. The actual number could be two out of every three practices. It can happen to you!

1. The Prosperident Embezzlement Risk Assessment Questionnaire is available at https://bit.ly/2SDSQlG.

2. Behavioral red flags. Report to the Nations on Occupational Fraud and Abuse website. Available at: https://bit.ly/2Jvy8QA.

3. Fraud and Embezzlement (2005). American Dental Association Division of Legal Affairs, Council on Dental Practice, and the Department of Salable Materials. 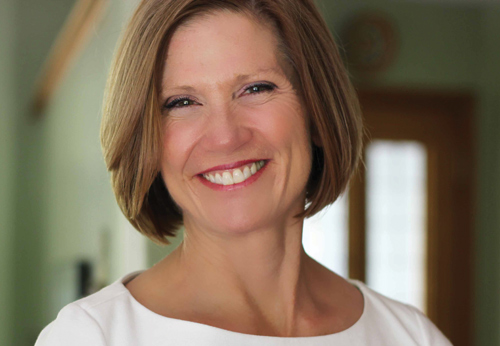 Sandy Baird, MBA, is a practice management consultant, coach, and speaker. With more than 35 years of in-office experience, she offers valuable management services and practical advice. Her passion is to help dental teams conquer challenges, exceed goals, and realize their full potential. Contact Sandy at bairdconcepts.com or at sbaird@bairdconcepts.com.