Dr. Lou Shuman shares a list of some of his favorites for how 3-D printing is impacting our society as a whole, both for fun and dramatically. 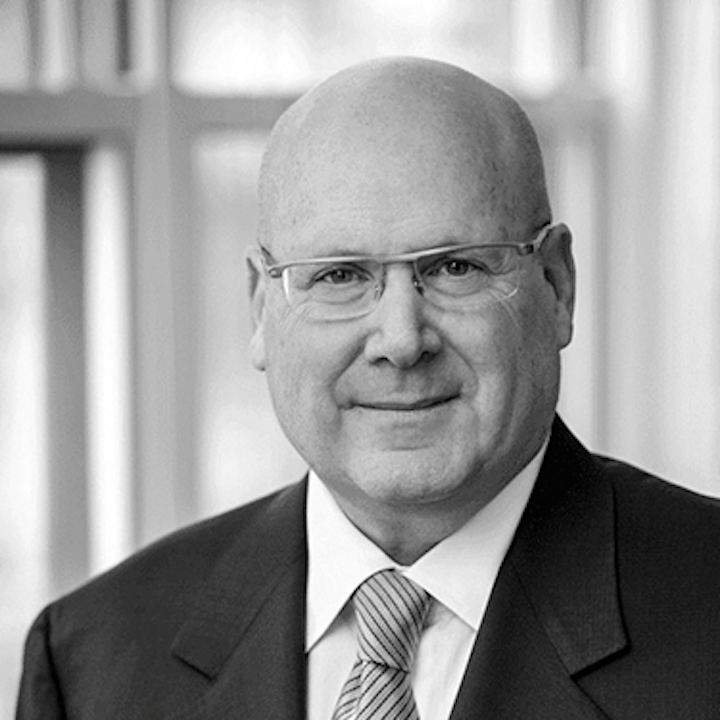 WITH AN ISSUE DEDICATED to the impact 3-D printing is making in dentistry, I researched 3-D’s latest developments in all disciplines, and wow! So, here is a list of my favorites for how 3-D printing is impacting our society as a whole, both for fun and dramatically.

And just as we sit back amazed at what already has been, 4-D has arrived. 4-D printing is still in its infancy, but what it will involve is creating 3-D-printed objects that eventually will be able to self-assemble and/or change properties by themselves.

LOU SHUMAN, DMD, CAGS, is the CEO of Cellerant Consulting Group, dentistry’s leading corporate incubator and accelerator. He is a venturer-in-residence at Harvard’s i-Lab, the chairman of the technology advisory board at WEO Media, a member of the editorial advisory board of Dental Economics, and founder of the Cellerant Best of Class Technology Awards.

The art of design: Implants and CAD/CAM

How artificial intelligence is shaping dentistry

Add digital dentistry with a S.M.I.L.E.

Same-visit dentistry is a team sport, and team buy-in is essential. Angela Severance, RDA, CDD, explains how to get your team to share your vision for digital dentistry, overcome fears of CAD/CAM, become engaged in the technology, and even empower them to allow you to do what you went to dental school for.
Jan 17th, 2018

The Third Industrial Revolution and dentistry

Making the most of your connections

When transitioning to digital dentistry, Dr. Edmond Suh says dental technology, such as CAD/CAM, can make your practice run more efficiently and profitably by allowing you to diagnose, treat, educate, and communicate better. It all comes down to making the most of your connections.
Feb 8th, 2017
Science & Tech

Wading or plunging into the digital workflow

Bruce McDonald, DDS, says, 'Many dentists view CAD/CAM technology as just another overhead cost. What they fail to realize is that CAD/CAM is a very efficient and inexpensive dental technology that is replacing a very inefficient and expensive technology.'
Sep 22nd, 2016

The ability to develop a strong bond between a ceramic restoration and a tooth is one of the most important elements in the clinical success of CAD/CAM ceramic restorations, and resin luting agents are currently the tool of choice in achieving adhesive cementation.
Sep 22nd, 2016

Improving the lives of those we touch

SIROWORLD: The Ultimate Dental Meeting differs vastly from previous meetings in that each member of the dental office is encouraged to attend and benefit from the range of lessons and opportunities available.
Jun 14th, 2016

SIROWORLD: The Ultimate Dental Meeting is anticipated by many to be the largest event in digital dentistry, in terms of show-stopping entertainment, attendance, and, most importantly, educational value.
May 19th, 2016