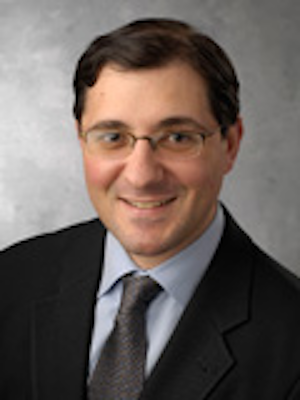 Dr. Mandelaris serves as an ad-hoc reviewer for the Journal of Periodontology, the International Journal of Periodontics and Restorative Dentistry, and the International Journal of Oral and Maxillofacial Implants. He has published in several peer-reviewed journals and has contributed several chapters in six different textbooks used worldwide on subjects related to computer guided implantology, CT diagnostics and, most recently, Surgically Facilitated Orthodontic Therapy (a forthcoming book to be published by Quintessence which he co-edited and authored the chapter on surgical therapy). In 2014, he was one of 52 periodontists worldwide selected to participate in the American Academy of Periodontology’s commissioned Periodontal Regenerative Medicine World Workshop on Emerging Regenerative Approaches for Periodontal Reconstruction.

Dr. Mandelaris is in private practice at Periodontal Medicine & Surgical Specialists, LTD in Chicago, Park Ridge and Oakbrook Terrace, Illinois. He limits his practice to Periodontology, Dental Implant Surgery, Bone Reconstruction and Tissue Engineering Surgery. He can be reached at 630.627.3930 or gmandelaris@periodontalmedicine.org.

Things no one tells you before you buy an intraoral scanner