The ALARA Principle (As Low As Reasonably Achievable) compels the dental community to expose patients to as little radiation as possible to achieve the desired diagnosis and treatment. 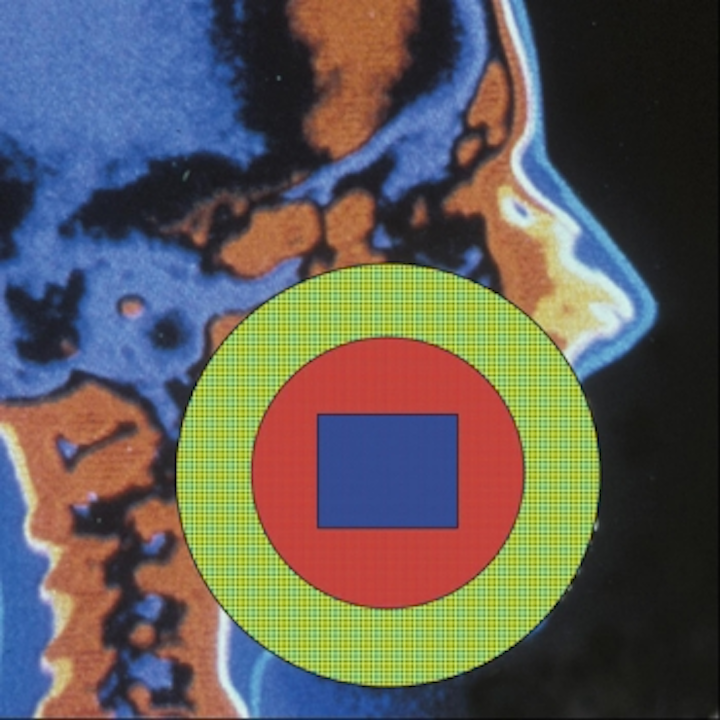 The ALARA Principle (As Low As Reasonably Achievable) compels the dental community to expose patients to as little radiation as possible to achieve the desired diagnosis and treatment. While it has been long understood that rectangular collimation and high-speed receptors (films or sensors) have the potential to significantly reduce unnecessary radiation exposure and improve diagnostic quality, it has been difficult in practice to achieve these benefits due to the inability to achieve consistent proper alignment of the collimator with the receptor. This misalignment has often led to costly retakes and even more radiation exposure.

X-rays have been used in dentistry since late 1895 when Wilhelm K. Roentgen discovered this epoch-making technology. Since first introduced, creating X-ray images has been relatively simple; however, limiting patient and staff exposure associated with X-ray imaging has always been – and continues to be – a challenging issue.

A collimator is a metallic barrier with an aperture in the middle used to reduce the size and shape of the X-ray beam, thereby also reducing the volume of irradiated tissue in the patient. Filtration and collimation of the X-ray beam are important safety measures. The filter and collimator (diaphragm) block the majority of the unwanted X-ray photons. 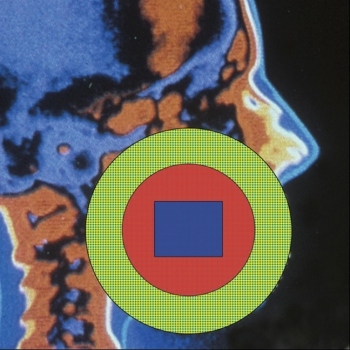 Rectangular collimators ideally limit the beam to a size just larger than that of the X-ray film. Although they have been available for more than 20 years, dentists have not adopted them in practice. The size of the beam should be reduced to the size of the film being exposed to reduce unnecessary patient exposure.

When scatter radiation is decreased by using a rectangular collimator instead of a round collimator, film "fog" is decreased and image quality is increased. Also, the reduction in beam size improves the image definition – its sharpness or resolution. The images at the top of the next page depict the improvement.

ALARA asserts the professional, moral, and legal responsibility for use of radiographic technology in patient care. In dentistry, there are two universally acknowledged ways to reduce unnecessary radiation exposure while not affecting diagnostic image quality:

Implementing these technologies provides three significant benefits to a practice:

1. Better diagnostics through improved image quality with increased radiation hygiene safety for the patient and the provider by decreasing unnecessary radiation exposure

2. Fewer retakes due to operator error

Rectangular collimation is recommended in order to reduce radiation doses to patients; however, anecdotal reports suggest that it may result in more retakes, with a possible net increase in patient dosage.

Without alignment devices, the reduction in beam size by rectangular collimation can make aiming the beam very difficult. This aiming problem will result in "cone cuts," which necessitate retaking the image.

Fortunately, the Tru-Align™ is a simple, intuitive device with a short learning curve. A practice will benefit from this device when training new staff in proper radiographic technique. When the light comes on and you hear the sound, the tube head is lined up perfectly to the film/holder. This aspect of more efficient training that requires less time is synergistic with the fact that the Tru-Align™ decreases the number of retakes. You will train new staff quicker with fewer retakes.

It is noteworthy to observe from the literature that diagnoses with rectangular collimation will detect what may otherwise be undetected, while at the same time reducing patient and staff exposure to ionizing radiation by a factor of 10. A proper alignment device, coupled with a rectangular collimator, requires no change in technique, thereby reducing staff training time.

The device should retrofit to most existing round collimators. The reduction – and in some cases the elimination – of retakes further reduces patient exposure to ionizing radiation while increasing the net revenue of the practice.

Michael V. Razzano, DDS, is a graduate of the Indiana University School of Dentistry and practices in Woodstock, Ga. He completed a general practice residency at Naval Medical Center San Diego and served nine years as a dental officer in the United States Navy. Reach Dr. Razzano by e-mail at DocRazzano@Bellsouth.net.

Dr. Jeffrey Hoos founded his four-person group practice in 1978. He lectures extensively on restorative, cosmetic, implant, and reconstructive dentistry. Dentists come from around the world to spend time in his practice to learn his methods and to learn BALANCING: the Art, Science, and Business of Dentistry. Reach Dr. Hoos by e-mail at jchdmd@gmail.com.

Dr. Dale Miles is adjunct professor of radiology at the Arizona School of Dentistry & Oral Health and the University of Texas, San Antonio. He has authored more than 140 scientific articles, five textbooks, and the latest book on Cone Beam CT. He is in full-time practice of radiology in Fountain Hills, Ariz. Reach Dr. Miles by e-mail at damilesrad@cox.net.

Dr. Paul Goodman says, 'Be that dentist and key resource you wish you had early in your career (or did have) and pay it forward. It will benefit you too.'
Paul Goodman, DMD (aka, "Dr. Nacho")
Jan 1st, 2020