By now, I am sure you have read and heard all of the hoopla about the demise of Windows XP and its impact on your practice. 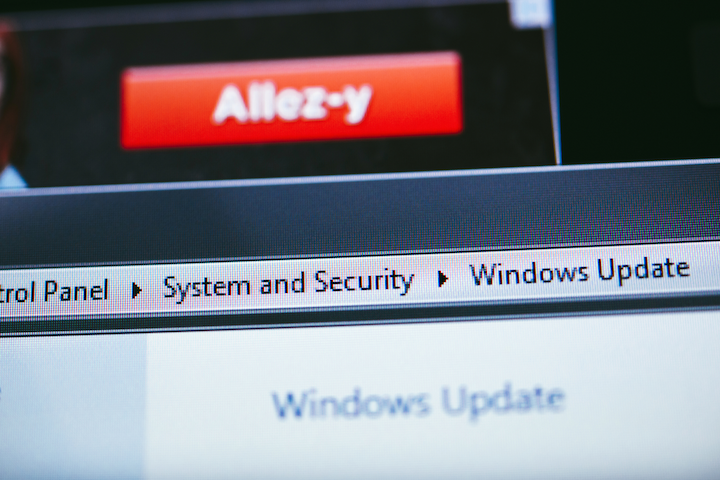 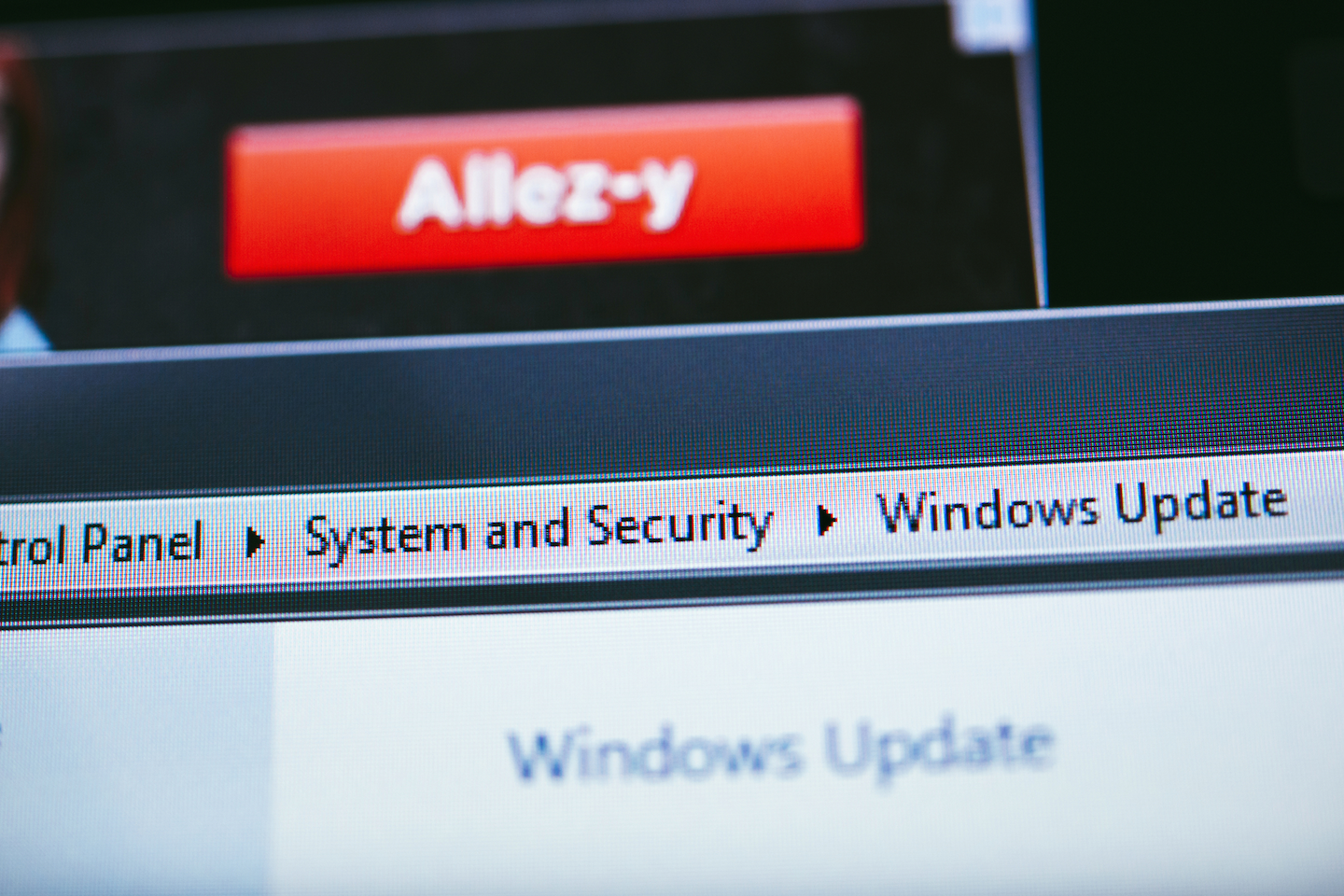 By now, I am sure you have read and heard all of the hoopla about the demise of Windows XP and its impact on your practice. The operating system has a special place in my heart because when I first started writing for Dental Economics, XP was coming out. I wanted to write a column about it but was told by some people that dentists were not interested in this sort of thing. My favorite comment received was that "most wouldn't know XP from a sweet pea."

As we know, everything from office computers to ATMs run on this system, but by not being supported there is a security risk. Without reiterating details, an XP system on the Internet is now an open door to hackers. The issue I see most offices now face is that they cannot just "upgrade" to Windows 7 or 8. These have to be new, clean installations, and will not run properly on the older-configured computers.

Older computers do not have the proper processors for items such as 32- or 64-bit applications (whatever those are), as well as insufficient amount and speed of RAM (memory). Your information and programs have to be copied to an external source/disk and then reinstalled with the original programs to make them work. This assumes that the original programs will work on Windows 7 or 8. Then there are the "drivers" for your cameras, sensors, cone beams, etc. There is some older equipment that cannot run on the new Windows.

So, an office budget issue confronts dentists. Those dentists who have just said they will wait and see what happens are actually in a precarious situation when it comes to HIPAA compliance. Normally, we can upgrade slowly, one computer at a time. But at this point, months after April 8, you are in violation.

Are there HIPAA police waiting to pounce?

Actually, the answer to that question is "yes," if they are alerted to an office that is in "violation." The fines are remarkable, much more than the cost of the new computers and conversions. This process will be disruptive and tedious unless you hire someone to come in and do it.

If you do, you should have someone with dental systems knowledge handle this because Uncle Bernie, who used to work at Microsoft, does not know how to reintegrate your digital sensor and intraoral camera with SoftDent.

Another issue reported is that many people do not like Windows 8 (including yours truly). Once again, there is a bigger chance that your peripherals may not have proper drivers to operate. This causes yet another problem.

If you go to Staples or Walmart to get a good deal on a new computer, you do not really have an option to buy one with Windows 7. Thus, you have to order Windows 7 computers or scour the Web for them. Several dental computer IT companies, including the larger dealers, can order these for you as they have large accounts with Dell, HP, etc. You have to do your homework. One place is to look through the dental Internet forums for ideas and answers.

While you are reconfiguring your office network, it might be time to look at some of the newer practice-management systems and configurations. There is much action in the cloud-based software arena. In a world in which we now have stable high-speed Internet connections and can rely on broadband and wireless (another HIPAA area to consider with security), it is becoming more feasible.

Companies such as Curve Dental, Planet DDS, ICE, DentiMax, Carestream, XLDent, Umbie, and others (too many to list here) are specifically cloud based. The "majors" are releasing products, such as Dentrix's Ascend, Carestream's CS SoftDent Cloud, along with Eaglesoft and Mogo Cloud. They are getting cloud systems set up.

So if you are considering going this route, you might want to rethink the giant server you were going to get in the upgrade process. Also, look at items such as virtual server backups, VMware, or products such as DDS Rescue.

It's only time and money that you will begrudgingly spend while thinking of those unkind messages that you might want to send to Microsoft. Some of my close friends even say, "Get a Mac." For some reason, I will still hold on to my (not so) secure Windows blanket. Maybe by Version 10 we will have something to cheer about.

Paul Feuerstein, DMD, installed one of dentistry's first computers in 1978, teaching and writing about technology since then while practicing general dentistry in North Billerica, Mass. He maintains a website (www.computersindentistry.com), Facebook page (Paul-Feuerstein-DMD-Dental-Technology), is on Twitter (@drpaulf), and can be reached via email at drpaul@toothfairy.com.