What I learned from firing my first employee

In a nutshell, this is how a business should be run. Easier said than done, but let's admit, once we took that plunge into the real world after dental school, we were forced to learn as we went along. 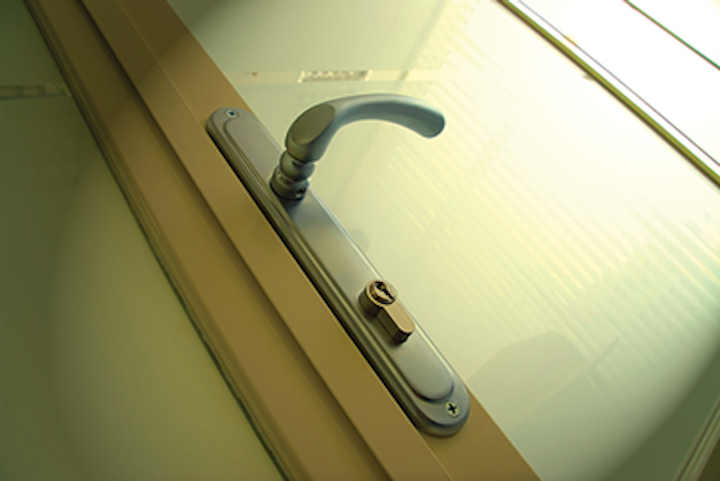 A man must be big enough to admit his mistakes, smart enough to profit from them, and strong enough to correct them. - John C. Maxwell

In a nutshell, this is how a business should be run. Easier said than done, but let's admit, once we took that plunge into the real world after dental school, we were forced to learn as we went along. Sometimes the mistakes we made taught us our best and most valuable lessons.

I admit I have made mistakes in several areas of what I thought was competent staff management. "Jane" was hired on to work as a front desk employee, and she had been with me for three years. She was pleasant with patients (from what I observed), seemed to be productive, and appeared to get along with the other staff members. All seemed well, and I was happy that my office ran so smoothly. Pat myself on the back!

There was my first mistake. I assumed all was well, and I let my contentment fog the view. What I didn't know was that slowly, over time, extreme tension built up among the individuals working up front, which overflowed to the back of the office. I did some discrete surveillance and realized that what I did not hire Jane to do was ignore coworkers or talk abruptly to them, be insensitive to patients' needs, and essentially collect on the accounts only when she felt like it. It was ugly.

I had a discussion with my office manager and brought Jane into my office. I told her what my concerns and expectations were, and said she had three months to make it right or she would be let go. I typed all this up on fancy letterhead, had her read over it, and then asked her to sign it. Her review date was given, and the stage was set. 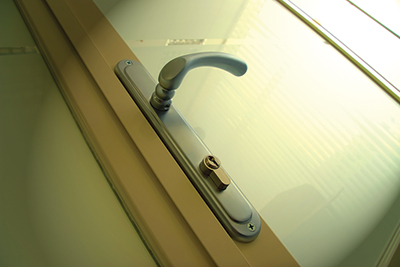 BIG mistake. Why in the world did I give her three months to change? To be honest, I did not want to fire her because that meant I would have to find another front desk worker, one of the most difficult positions to fill! That meant putting out an advertisement, interviewing someone, training that person, and then hoping it all would work out. Since I did not spend much time up front, I was content, to some degree, with the status quo (even though I knew what was going on!). I was actually putting the inconvenience of hiring a new person before the needs of my other team members and the health of my practice. My argument and justification for such stemmed from the simple question: Why can't they all just get along?

Furthermore - and I hate to admit it - I did not want to hurt Jane's feelings by firing her. She needed a paycheck and outside of dentistry, the relationship was satisfactory. Mistake No. 3! I let my emotions dictate a pure business decision that ultimately gave way to three months of torment and continued false fronts, desperation, and staff members looking at me with questions in their eyes inquiring, "Why are you making us go through this?!"

It was clear that after two weeks, it was not going to work out. There was evidence of less-than-ideal work performance, and any attempted change with coworkers was superficial. My fourth mistake was that I did not realize that the crux of the problem was with Jane's personality and inability to cohesively interact with the other staff members. I acknowledge that when all this started, I was ignorant to the fact that when I was around, she put up a front for her benefit and my scrutiny.

By this time, I become conscious of the painful fact that I had backed myself into a corner with only myself to blame. My three-month "improvement" contract letter came back to haunt me. I wanted to let Jane go immediately. However, after inquiry into the state law, I was bound. If I prematurely let her go and broke the contract, I could face legal issues and a very angry individual who would no doubt wave that paper in front of my face. This was a headache I wanted to avoid. So I did the only thing I could do - wait it out.

I made another mistake in this process - yes, another one! During the course of time while this employee was under my hire, I did not document all conversations, meetings, and observations. In the eyes of the law, if it is not documented, it did not happen!

When all was said and done, I fired Jane. I gave my reasons, cited examples, and was firm in my belief that the correct decision had been made. I did not go away from that meeting rejoicing, but in all honesty, I felt I had taken a big step in the world of being a business owner, having shouldered the responsibility of my decisions.

The first day in the office after Jane's dismissal, it felt as if a cloud had cleared the entire building. Up until that point, I had not realized what a negative impact her presence had had and how it affected the entire aura of the office.

In a nutshell, here's where I went wrong:
1. I assumed all was well.
2. I gave Jane time to change.
3. I let emotions dictate business decisions.
4. I did not realize the true problem at hand.
5. I did not document.

I would not be human if I looked at that list and didn't question my ability to be a boss and business owner. Nonetheless, I will submit that the acknowledgement of failure on my part has resulted in my ability to reevaluate my position and give me determination to strengthen my resolve to adjust to a better execution of said expectations.

With that being said, correcting my multiple faux pas has been an ongoing process; some things have been easier than others. For example, it is simple to bring a staff member into my office, have a conversation about a concern or recommendation, and then not document it with the team member's signature. In my mind, I think the maturity level and competence of those who work for me would/should not require me to do that. I admit I have lacked in that area, but I have improved!

One of the best things that has come of this is that the trust I put in my staff is now reciprocated. If my team has any apprehensions, they are comfortable enough to come to me and discuss their concerns. I have found that I am able to consider their varying points of view, despite how they may intimidate my comfort. I appreciate that, and I am sincere when I tell them.

How can we profit from our mistakes, especially when firing someone? I like cars, so let's use a car analogy. A car has multiple parts that work together collectively. Each component has an important role that directly or indirectly affects the overall performance. If one of those parts is not working properly, the effect can either be subtle or drastic.

The same can occur in the dental office. Each employee has his or her responsibility. Collectively, everyone works together for the benefit of the patient and the health of the practice. We expect and assume there are things that are beyond our control (illness, family commitments, etc.) - those we manage without too much difficulty. However, when one individual is not doing his or her part or causing contention, then the whole operation, and subsequently the financial health of the practice, is affected. How? Staff communication and interaction affects, albeit subtly, patient motivation and comfort level. If patients are not at ease, they won't or will be less inclined to schedule another appointment or be willing to come back to your office. Patients read body language!

In addition, we can all agree that motivation in any area of life is what drives us daily. If coming to work dampens or hinders that motivation, then we might find ourselves asking why work hard when our efforts are not appreciated? When dissatisfaction occurs, we may also be more prone to make communication errors with insurance, scheduling, phone calls, and patient care. Quality and quantity levels factor into work performance and, in turn, affect production.

I noticed that once I got my team back on track, our entire office ran much more smoothly. The corner tête-à-têtes ceased, production and collection increased, and the overall atmosphere improved tremendously. It is true that bringing a diversified collage of personalities together and hoping that the collective skills and dynamics present among everyone will somehow mesh together so we can all be one big, happy family is arduous! But we must have the courage to perfect what is not and make adjustments in light of less-than-ideal circumstances.

Firing an employee is not a decision to be taken lightly. Several factors equate into such a verdict, but let's be realistic - it happens, and it will happen with all of us at one point or another. Resistance to change the status quo is difficult; we are all human! Yet, as small-business owners, tough decisions have to be made ... and tag, you're it!

Don't make the same mistakes I did. If you are going to let someone go, then do it and do it quickly with no strings attached. You will be better off, your staff will appreciate your leadership, and your practice will benefit in more ways than you realize.

Stacey L. Simmons, DDS, is in private practice in Hamilton, Mont. She is a guest lecturer at the University of Montana and is a contributing author for DentistryIQ, Surgical-Restorative Resource, and Dental Economics. She can be reached at ssimmonsdds@gmail.com.