To the victor go the spoils

When it comes to cloud-based dental practice management software, you don't want the dregs. 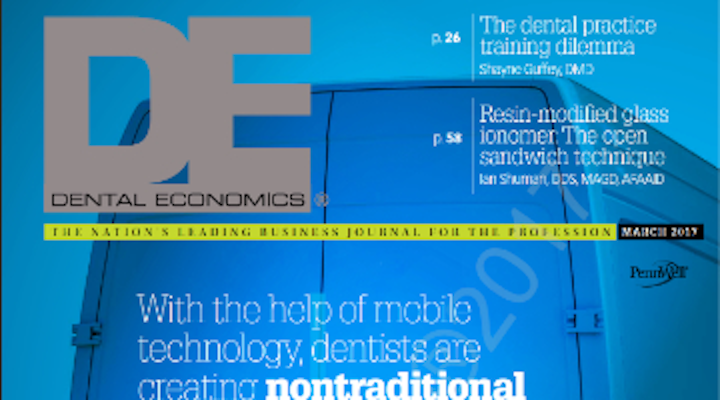 When it comes to cloud-based dental practice management software, you don't want the dregs. 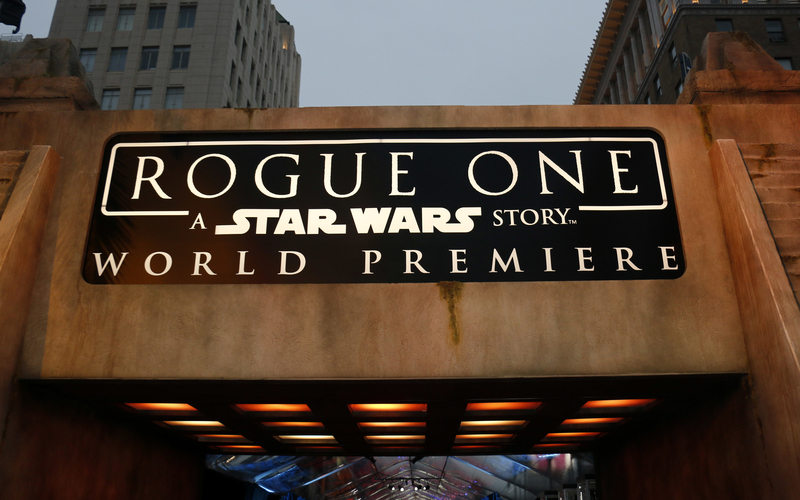 “How did you get those good seats?” I was asked this by a perturbed lady at the movie theater as she pointed an accusing finger at the row my family was occupying. My family had been anticipating the new Star Wars movie, Rogue One, for many months.

“We bought our tickets weeks ago and we got in line early this morning,” I told her between handfuls of popcorn. She scowled and continued to search the theater for empty seats. She ended up having to break up her group, one sitting here, one there, and the rest on the first row. She saw the movie, albeit the view from the first row must have been less than enjoyable.

I’m not sure why I was the object of her displeasure. She had just as much opportunity to prepurchase tickets and hustle for decent seats as I did. To the victor go the spoils, I suppose, and she didn’t like that.

Those who hustle leave only the dregs

A saying that resonates with me is, “Things may come to those who wait, but only the things left by those who hustle.” President Abraham Lincoln is erroneously credited for saying this, but if he had said it, it fits his style of not pulling any punches when giving a speech. In this case, such a comment would have been particularly sharp to those early Union generals who were sacked for their lack of zeal.

Back in 2005, a young man recognized “the cloud” for what it would quickly become: a game changer for dentists. Matt Dorey, a storybook whiz kid and entrepreneur, assembled a team of software engineers and began to build dental software for the cloud. He saw an opportunity, and he hustled to claim it as his own.

For those doctors still waiting, I ask, “What are you waiting for?” Let me help you with an answer. Generally speaking, if you’re still waiting for your dealer to deliver, your hopes may depend upon these three gross misunderstandings.

• I won’t have to learn new software.

Not true. Most likely the new software for the cloud will have a new interface. You and your team will have to spend time learning how to use it. If you’re faced with learning new software, why not make a change now and clear that hurdle? The sooner you get to the cloud, the sooner your practice can enjoy its benefits.

• The new software will have the same features as the old.

Not true. The client-server software you may be using now has more than 20 years of additions, which was plenty of time for the features you really like to be incorporated. That’s not the case with new software. It needs time to mature, so features you use now may not be immediately available. You can circumvent that frustration by making a change to a system that does have 12 years of maturity, like Curve Dental.

• The new software will be just as dependable.

This probably isn’t true. Nobody really knows if their technology will support tens of thousands of users hitting their infrastructure at the same time until it happens. It’s easy to talk big, but nothing trumps the value of experience. Your practice can enjoy the dependability of experience now or play the role of lab rat later. More than 16,500 dental professionals use Curve Dental every day.

When you make the switch to the cloud, you don’t want to be like the woman who showed up late for the movie and expected to get the best seat in the house. She got the leftovers. Similarly, basing the technology that runs your practice on promises is unwise. It’s like buying from those who haven’t hustled enough to get ahead: You get the dregs that come to those who wait.

ANDY JENSEN has been in the dental software business since 1992. He is vice president and chief marketing officer at Curve Dental, a software development house that delivers 100% cloud-based management software for dentists. Andy recently completed a book, How to Build the Killer Practice on the Cloud, that can be downloaded at curvedental.com/killer-practice-de.