There are several changes in personal income taxes this year that dentists need to be aware of. Here is the first of a two-part article outlining what to expect. 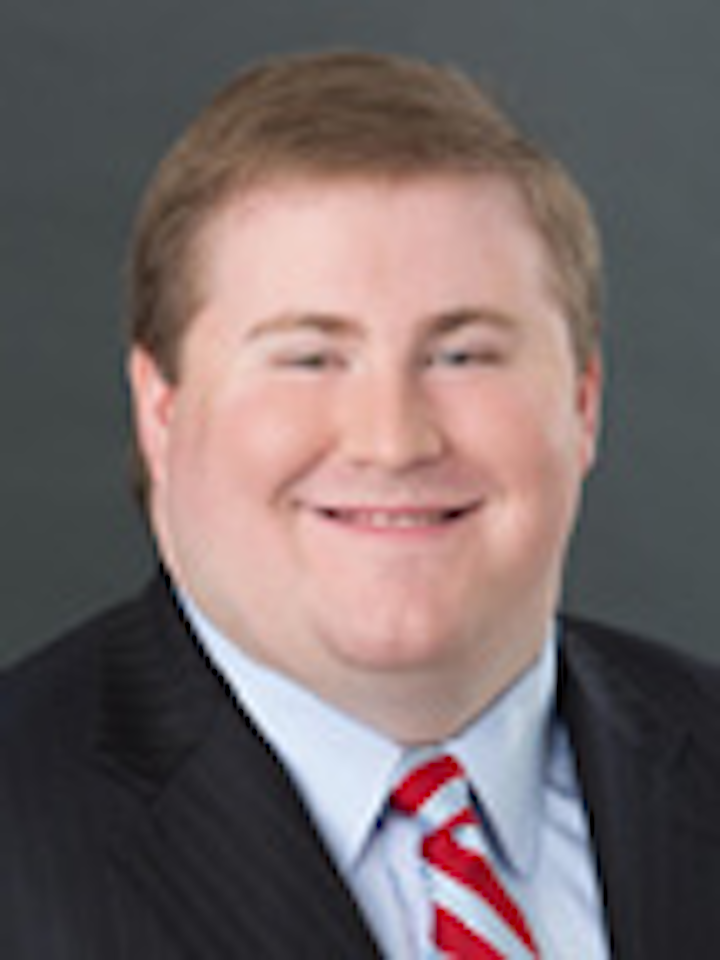 It’s no secret that the tax code has changed dramatically since the end of 2017; however, there still exists a lot of confusion on exactly what the changes will mean for most doctors. In this two-part installment, we will outline how the changes will affect certain areas of the tax code, starting with personal income taxes.

Editor’s note: Part two of this column about tax changes will appear in the June 2018 issue of Dental Economics.