Bouncing back from a tough year

Bad years happen to good dentists, but don’t let one harm your practice permanently. Here are four strategies for recovering from a tough year, and how you can make your dental practice better overall, from Roger P. Levin, DDS. 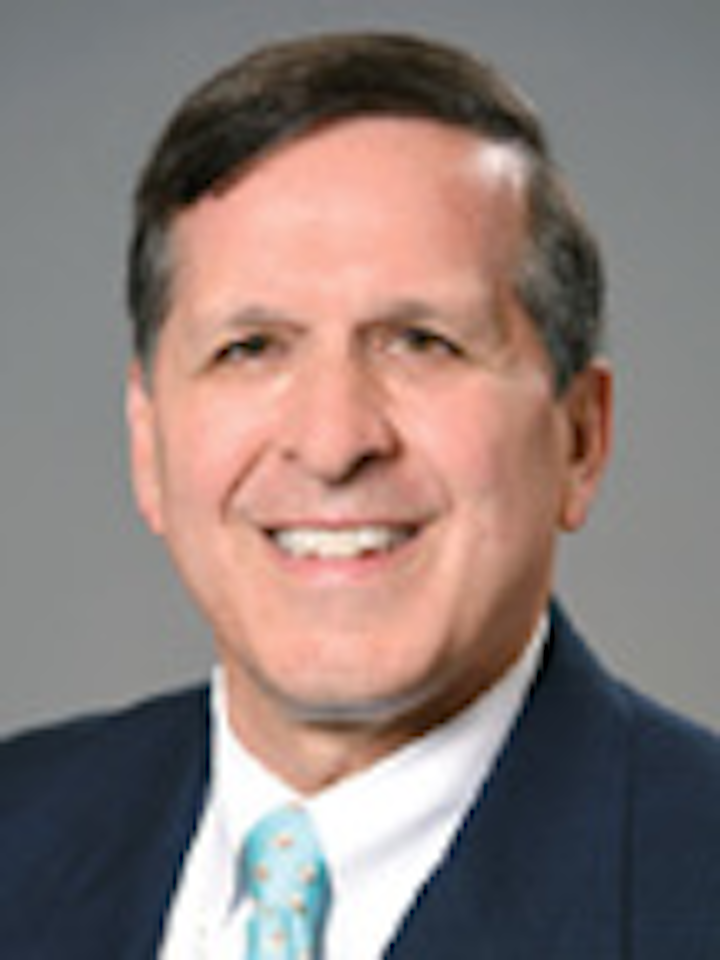 Dr. Terry was headed for her best year ever as a dental practice owner. The first six months of 2017 couldn’t have gone smoother. Her practice had exceeded her goals for production, case acceptance, and collections. Typically, her office did better in the second half of the year, so she was extremely confident that she and her team would blow away her annual goals.

But that didn’t happen. Nearly everything that could go wrong did go wrong. She lost two team members in a span of a month. A large local employer relocated to another state. Her computer system went belly up. She had to hire a data recovery company. A large corporate dental practice opened a few miles away. And on top of all that, she got sick and had to close the practice for over a week.

Due to these challenges, she had her worst year since 2010. She was glad 2017 was over, but she wasn’t sure if she was ready for 2018. The last six months had been such a gut punch. All her expectations for a spectacular year got swallowed up in one disaster after another. She wanted to be done with 2017, but she was still reeling from her run of bad luck.

Normally an optimistic and positive person, she’s still angry about how the final six months played out. She was hoping the holidays would put her in a better frame of mind. While it was great to spend time with family and friends, there was always a nagging feeling in the back of her mind that a new year was just around the corner.

How can Dr. Terry get her mojo back? Her are four things she should do to bounce back from a tough year.

Let go of the bad stuff

Bad years happen to good dentists. It’s unfortunate, but true. Some events are beyond your control, such as a large local employer moving or a new competitor opening nearby. You may be able to anticipate these types of events in your strategic planning process, which looks at potential threats to your practice and helps you devise ways to respond to them. However, you can’t stop such events from happening, and you can’t change what happened. Your time is better spent remaking the present than reliving the past.

Tap into your inner optimist

Most business owners, including dentists, are optimists. You have to be––what’s the point of owning a dental practice if you don’t believe you can succeed? However, a tough year can send your inner optimist into hiding. Dig deep and rediscover the positive outlook that’s so vital for running a successful dental practice. Or, to put it another way, what patient wants to see a pessimistic dentist?

Listen to your team

Her team had complained about the computer system for several years. Dr. Terry knew she should probably replace it, but she was hoping to get by for at least another year. The financial coordinator was tired of waiting for things to get better and jumped to another practice. In her exit interview, she mentioned the computer system––and the doctor’s failure to upgrade it—as a big reason why she was leaving. When it finally crashed, that was the last straw for the scheduling coordinator who promptly joined the financial coordinator at the same nearby practice.

Your team has firsthand knowledge of management systems, processes, equipment, and patient experience. Their comments and suggestions should be viewed as valuable insider information. Not every idea will be a home run, but you don’t want to ignore good feedback either.

Commit to improving your practice

Time moves on. You don’t want your practice to look like a postcard from a bygone era. Every year, you should plan to upgrade an area of the practice. It could be the reception room, exterior, diagnostic equipment, specific management systems, and so on. Infrastructure must be maintained and upgraded, or it will eventually break down. By being proactive with upkeep and improvements, you can avoid many preventable problems in the future.

Dentists are incredibly resilient. There will always be setbacks as a practice owner, but the ability to bounce back is a sign of an excellent leader. As author Zig Ziglar once said, “It’s not how far you fall, but how high you bounce that counts.”1